Greenland’s ice has melted to the point of no return, research shows 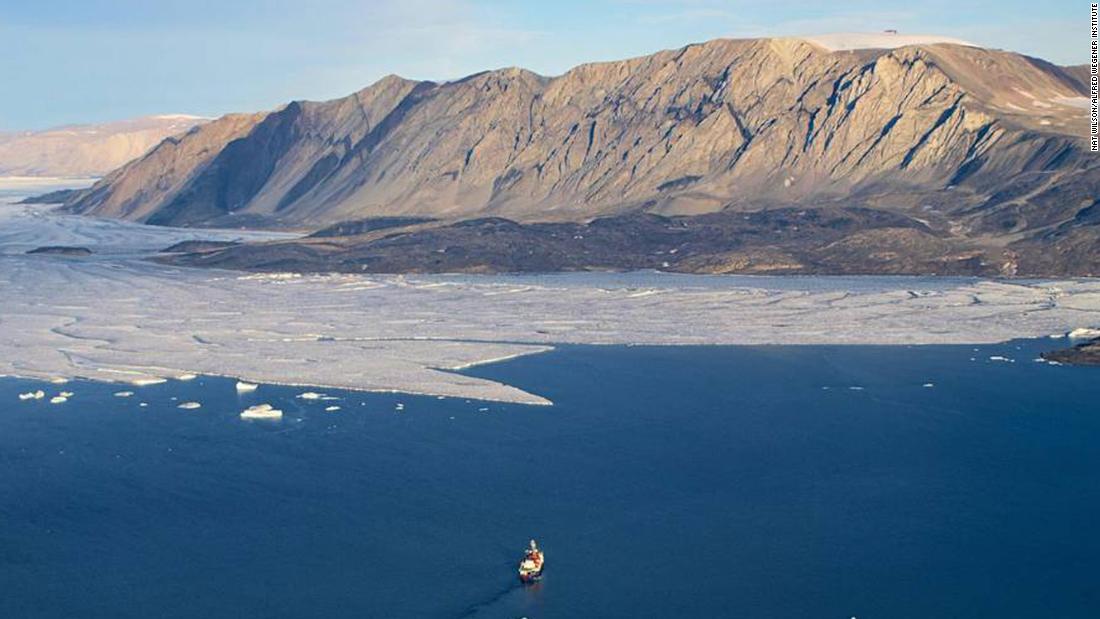 Ian Howat, co-author: “The ice sheet is currently in this new dynamic state, where even if we return to the same climate we were 20 or 30 years ago, we will still lose volume pretty quickly “. of the study and a professor at Ohio State University, said.

According to Michalea King, lead author and researcher at Ohio State University, Greenland’s ice sheet pours more than 280 billion tons of melted ice into the oceans each year, making it the biggest contributor to global sea level rise.

She says that the ice loss has been so great in recent years that it has caused a measurable change in the gravitational field on Greenland.

Greenland ice melting contributes to sea level rise by more than a millimeter per year, and that is likely to get worse. Sea level is expected to rise by more than 3 feet by the end of this century, sweeping away beaches and coastal properties.

Coastal states like Florida, and low-lying islands are particularly vulnerable. Just 3 feet of sea level rise can submerge many coastal areas. Forty percent of the US population lives in coastal areas that are susceptible to sea level rise.

“There are lots of places, especially in Florida, where just one meter will cover a lot of existing land,”

; King said. “And that’s frustrating when you get storms and hurricanes and the like, then cause an extra spike on a higher baseline.”

The study also shows that the ice sheet is receding during rapid outbreaks, leading to sudden and unpredictable sea levels rise, making it difficult to prepare for impacts.

The study used four decades of satellite data to measure changes in Greenland’s ice sheet. The authors found that after 2000, the ice sheet shrinks so quickly that the additional snowfall will not keep up with the rate at which the new glacial portion of the glacier is exposed to warmer seawater, even if it turns. Climate change has been reversed.

The entire ice coast is retreating immediately due to climate change, says Howat, adding that all 200 glaciers that make up the Greenland ice sheet have been observed retreating at the same time.

Although the Greenland ice regression may be irreversible, it is only the first of a series of critical points. If climate change continues at this rate, the rate of thawing will become much worse.

“We’ve passed the point of no return, but obviously there’s more to it than that,” said Howat. “Rather than a single tipping point where we go from a happy ice sheet to a rapidly collapsing ice sheet, it’s like a staircase where we fell off the first step but there are many more steps. more to go down the pit. “