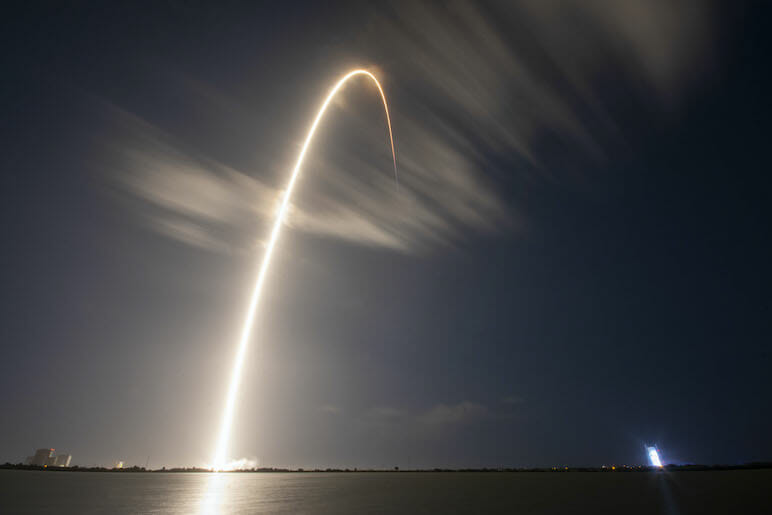 The Center for Missile Systems, Space and Space Forces (SMC) and partners on the mission successfully launched a fourth GPS III satellite built by Lockheed Martin at 6:24 pm on November 5 from the 40th Space Launch Complex at Cape Canaveral Air Force Station, Florida. The satellite is put into orbit on the Space Exploration Technologies Corporation’s (SpaceX) Falcon 9 launch vehicle.

GPS III SV04 separated from its upper deck about 90 minutes after launch. US Space Force engineers and Lockheed Martin at the company’s Denver Test & Startup Operations Center claim the GPS III SV04 “separates” from the SpaceX Falcon 9 missile and “flies” under control. their. Using its own liquid high-altitude aircraft engine to climb into operational orbit, it would travel to its station about 1

When it arrives, engineers will send satellite commands to deploy its solar arrays and its antennas, and prepare GPS III SV04 for handover to the Space Operations Command. Engineers and operators at Lockheed Martin’s Waterton Facility will begin testing and testing in orbit, which is estimated to take about a month. Usage is expected to begin in a few months.

Originally scheduled to launch in September, it was pushed back twice, the last time on October 2 due to clogged 1/16 ″ engine valve. The first stage boosters landed in a drone built in the Atlantic nine minutes after takeoff. It will return cushioning for a reusable flight during another GPS satellite mission in 2021.

[Photo: The Falcon 9 carrying GPS III SV04 lifts off from Cape Canaveral Air Force Station, Florida, Nov 5. A single long-exposure shot that captures  the full launch. The thick streak of light from the ground is the first stage. The arc and thinner streak is the booster falling back to earth after the engines shut down for separation. Courtesy SpaceX.]