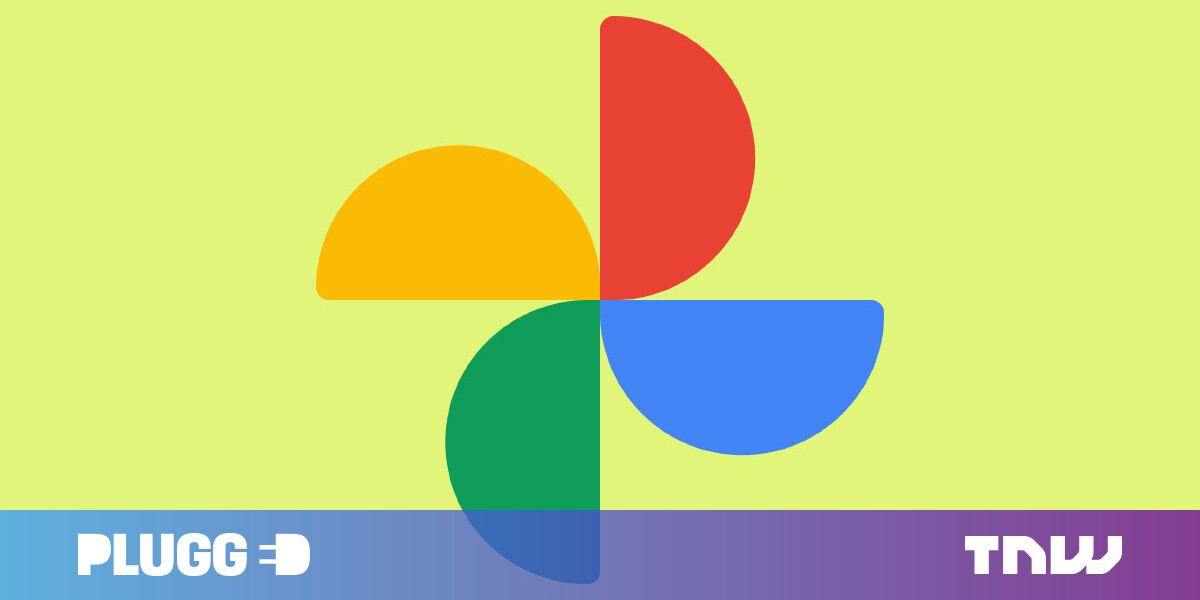 If you ask me, Google Photos is Mountain View’s best software since Gmail. It offers useful organizing and editing features that tend to be easier and more efficient than features on other apps. But according to a report of XDAHaving dug into the code of the app’s latest update, Google is planning to keep some of its best upcoming features behind the pay wall – namely a Google One subscription.

XDAThe report shows that Photos v5.18 consists of four code strings that point to the change:

So it is quite clear that a certain level of pay wall is coming. In fact, the company has already started operations.

Immediately after the above report, an XDA reader noted that Google has begun locking its ‘color pop’ feature behind the Google One fee wall:

Shortly after we published this article, a reader informed us that Google Photos’ Color Pop feature is locked behind the Google One fee wall. I reached out to Google for confirmation but haven’t received a response. https://t.co/99dsMWcKe1 pic.twitter.com/NOWepbpXkH

However, in a statement The VergeGoogle says the feature is only free on photos with no inherent depth information:

In Google Photos, color pop is a feature that continues to be freely available to everyone for free use of photos with depth information (such as portrait mode). As part of an ongoing rollout that began earlier this year, Google One members can apply the feature to even more people photos, even ones without details.

In other words, it doesn’t seem that Google is locking this feature out, but rather offering it on more photos with this update – you’ll only have to pay for it.

Google’s image-processing AI is modern, and that’s a big part of why the company is able to offer one of the best portrait mode features on a smartphone camera without asking for information. extensive from the hardware itself.

Likewise, the color pop feature also requires depth information, so it is usually available on photos taken in portrait mode. It looks like subscribers will be able to use Google’s AI to create those depth maps and allow the feature to work on any old regular portrait photo.

I have two minds on this. As long as Google continues to make new free features available to everyday users, I don’t particularly mind about the company having a ‘premium’ tier. After all, I pay for a monthly Adobe subscription for Lightroom, but I use Google Photos more often in my daily photography.

Google will have to make these premium walled features particularly appealing, though – color certainly won’t cut it down – so I’m curious to see what the company will do in the future. The extra focus on professional users could make the Photos app even more useful, although it has a long way to go if it wants to offer competition for powerful image editing apps. stronger.