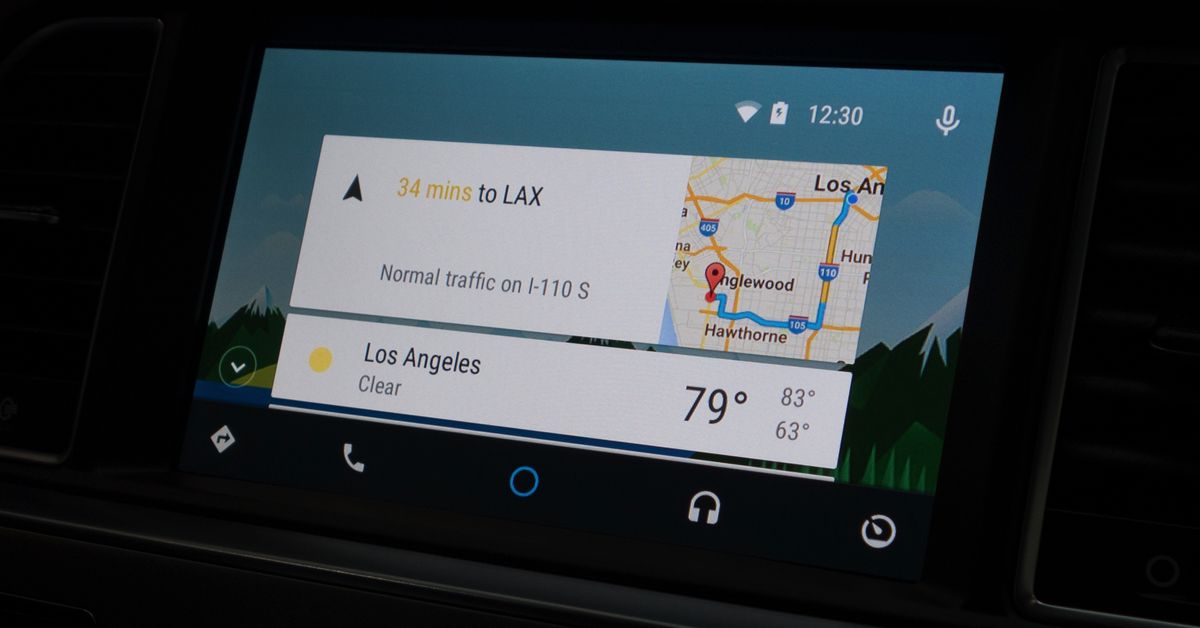 Google is releasing a new update to Android Auto that will allow the automotive software to regain some of its smart features. This includes returning the Calendar app, allowing you to see information about your next appointment, and get driving directions if you’ve added a location to the calendar entry. Previously, Google removed the Calendar app from its last redesign in 2019, replacing it with a simple button that simply read aloud your appointments with the Google Assistant instead of displaying anything on screen.

Besides bringing smart features back to its Calendar app, Google today announced that it is working with an “early access partner” to help create new apps and categories for Android Auto. , including navigation, parking and electric vehicle charging. Google has yet to say how those apps will be distributed. If the tests are successful, Google will make those APIs publicly available so other software developers can begin building new applications for their car software.