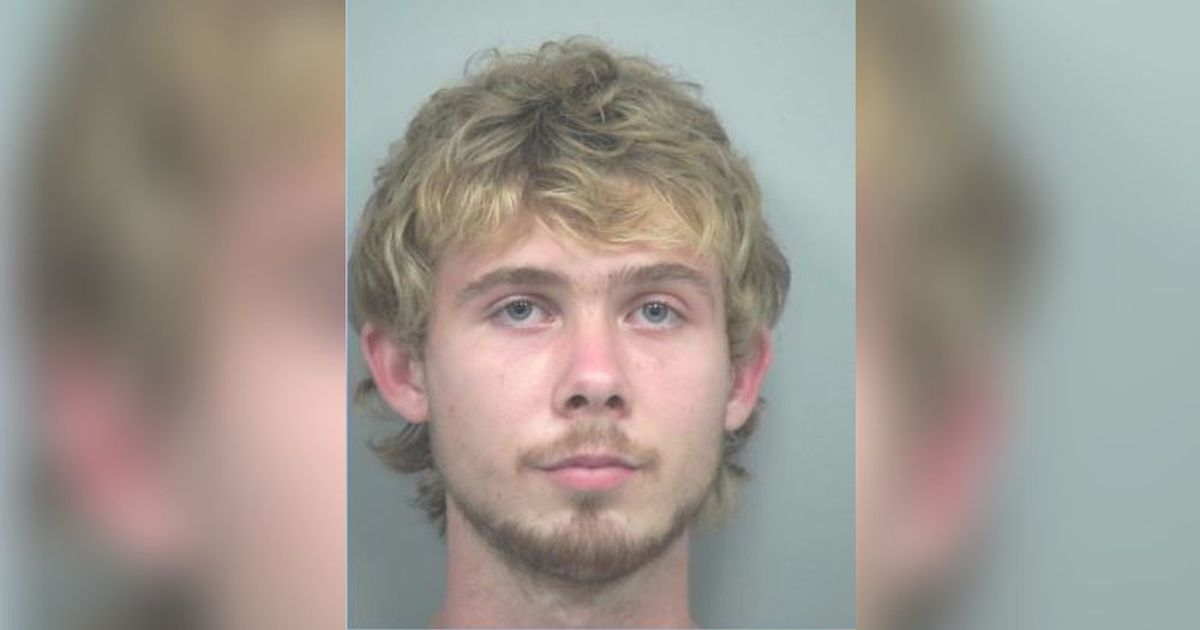 The building was occupied by many employees when Brandt opened fire, Gwinnett police spokesman Cpl. Collin Flynn said. According to the police, he wore a white balaclava-style shirt that covered his face only to reveal his eyes

Bryant Armstrong, an employee at Direct Technologies, told Channel 2 Action News that he and his colleague believed the gunman entered the business through a storage compartment door. He said he heard some gunshots but never saw the victim open fire. He ran away to the break room with a few other colleagues before leaving the building, he said.

Police said an employee was injured while fleeing the scene, but Ross was the only one shot.