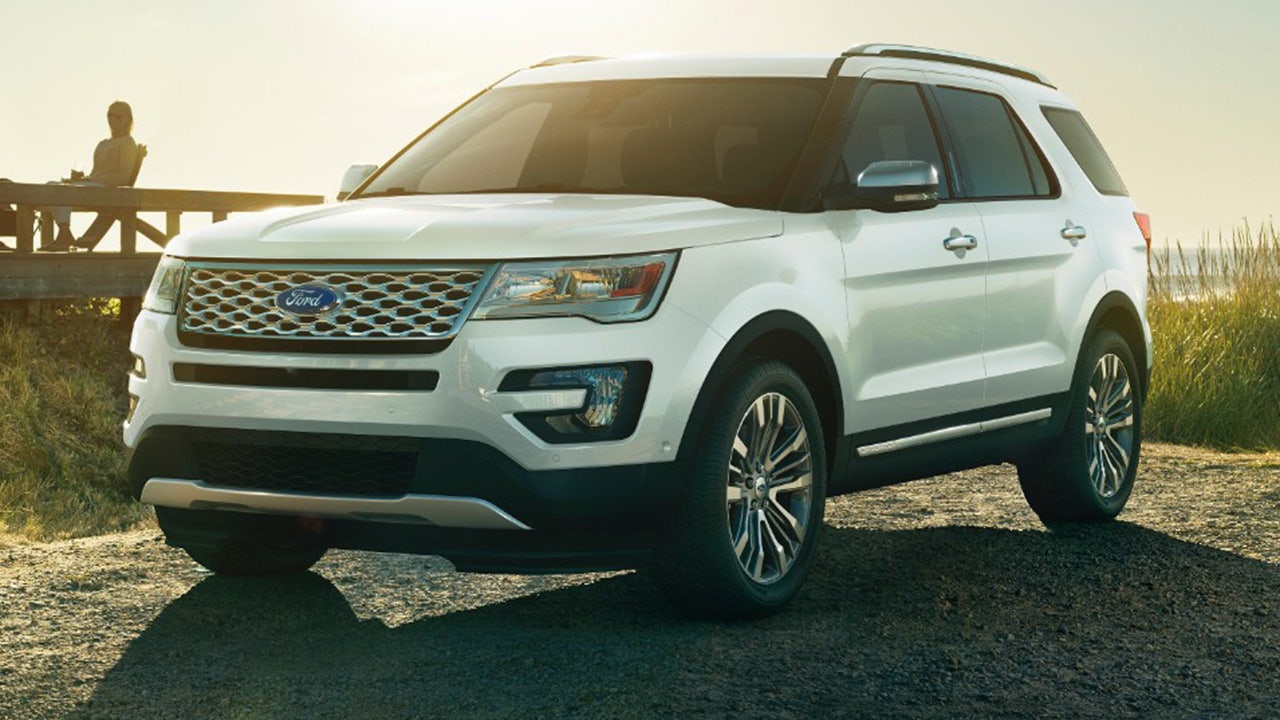 President of Ford Americas & International Markets Kumar Galhotra discusses US manufacturing and investing in building an all-electric F-150 in the coming years.

Ford is recalling more than 350,000 Explorer SUVs in the US over suspensions related to the previous two recalls.

The problem stems from the fact that the rear suspension’s strut link can break and lead to loss of vehicle control.

The announcement includes the 2013-2017 model year Explorers sold in corrosion prone regions and an additional 25,200 units in Canada. Ford sold about a million Explorers during the period covered. Dealers will inspect the part and replace it as needed.

Explorer is completely redesigned for 2020.