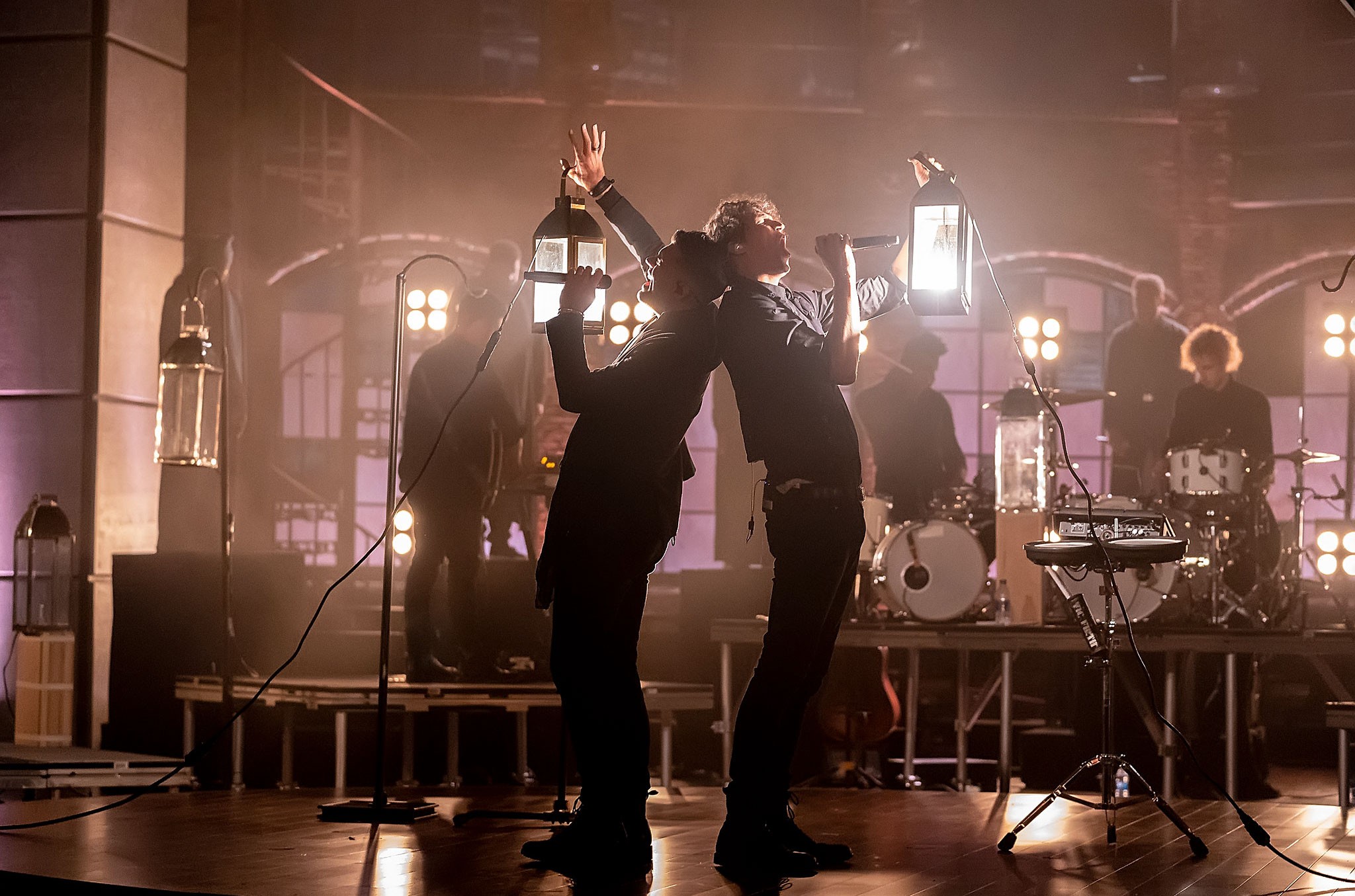 “Way Maker,” written by Osinachi Kalu Okoro Egbu, won the Song of the Year award five years after it was first recorded by the Nigerian gospel singer and writer, who recorded under the name S spinach. The song has been covered by several famous Christian music artists over the past two years, including Michael W. Smith, Mandisa and Bethel Music.

We the Kingdom, a Nashville-based family quintet, won the New Artist of the Year award.

Artist of the Year:
for KING & COUNTRY

Song of the year:
“Way Maker”

Musician of the year – not the artist:
Jason Ingram

New Artist of the Year:
We are the Kingdom

Inspirational recorded song of the year:
“It wasn’t me, however, but Christ in me,” Selah
Writers: Michael Farren, Rich Thompson, Jonny Robinson

Songs recorded in the year of the Southern Gospel:
“The power of an empty tomb,” said Erwins
Writers: Joel Lindsey