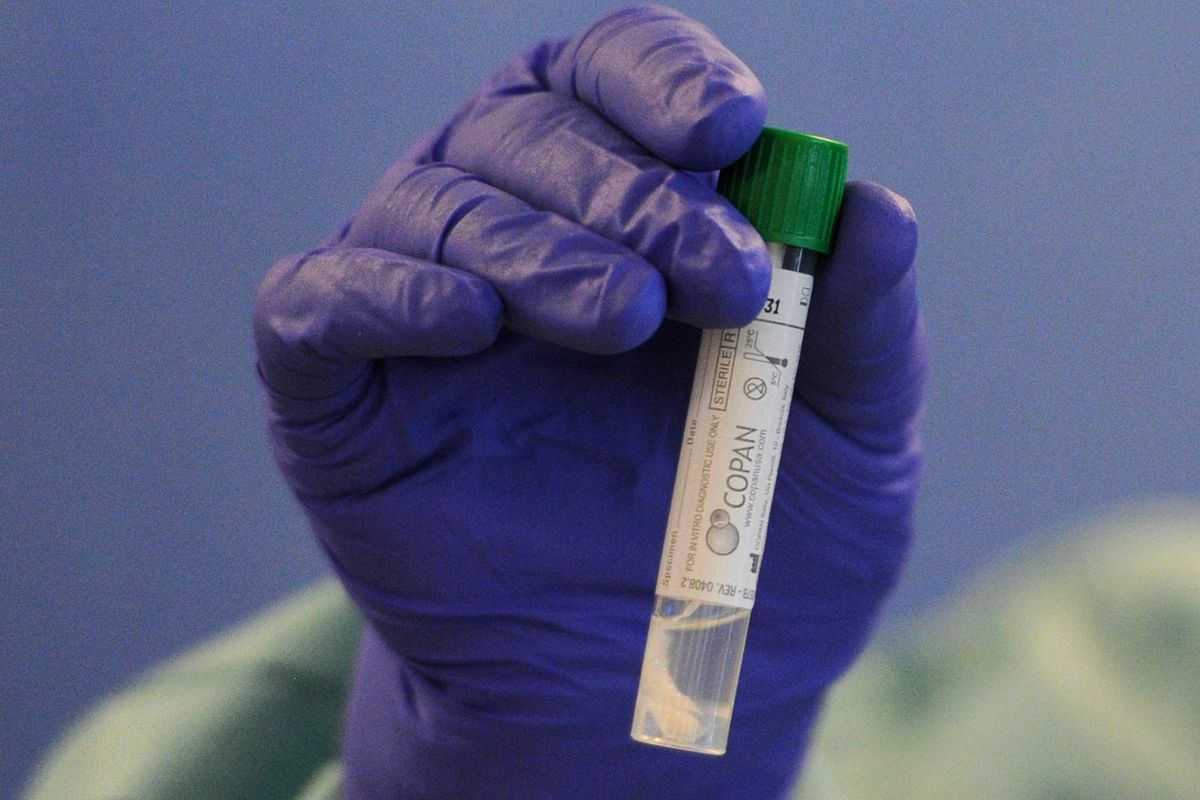 Alaska reported a record 604 new COVID-19 infections and no new deaths on Saturday, according to the Department of Health and Social Services COVID-19 dashboard.

The number of Saturdays marks the highest number of reported cases statewide in a single day, followed by 526 cases recorded on October 25 and 504 reported on Friday.

There are 95 people currently hospitalized for the virus in Alaska as of Saturday, down slightly from a record 97 hospitalizations on Friday. Another 10 patients in the hospital are suspected of having COVID-19, according to state data.

According to health officials, the state’s hospital capacity is a concern due to the rapid increase in the number of cases. Public health officials say the virus is spreading largely among friends, family and colleagues at gatherings, sporting events and the workplace.

In total, 84 Alaskans infected with the virus have died since the beginning of the pandemic, and Alaska’s overall death rate per capita remains among the lowest in the country.

By Saturday, every area in the state is in high alert, meaning there are more than 10 cases per 100,000 people on average.

Of the 600 resident cases reported by the state on Saturday, 300 were in Anchorage, plus 19 in Eagle River, 12 in Chugiak and one in Girdwood; 42 in Wasilla; 28 in Palmer; 25 in Soldotna; 23 in Fairbanks; 16 in Chevak; 14 in Kenai; 13 at Bethel; 11 in Juneau; 10 in Ketchikan; six in Kodiak; six in Utqiagvik; year in the North Pole; four at Delta Junction; three in Sterling; father in Kotzebue; the father is in Sitka; two in Seward; two in Homer; two at Metlakatla; two in Great Lake; two in Willow; two in Hooper Bay; one in Nikiski; one in Valdez; one in Petersburg; one in Unalaska; and an unspecified part of the state.

The state also reported four nonresidents: three in Anchorage and one in an unspecified area of ​​the state.

As of Saturday, there have been 12,065 active virus infections among Alaska residents and non-residents of the state. A total of 7,157 people are considered to have been rehabilitated.

Among the new cases, there are no reports of the number of patients with viral symptoms when they tested positive. Although people can be tested multiple times, each case reported by the state health department represents only one person.

The positivity in the state test as of Saturday was 6.9% compared with the rotating seven-day average. A positive rate above 5% could indicate transmission in the community is high and not tested enough, the health officials said.