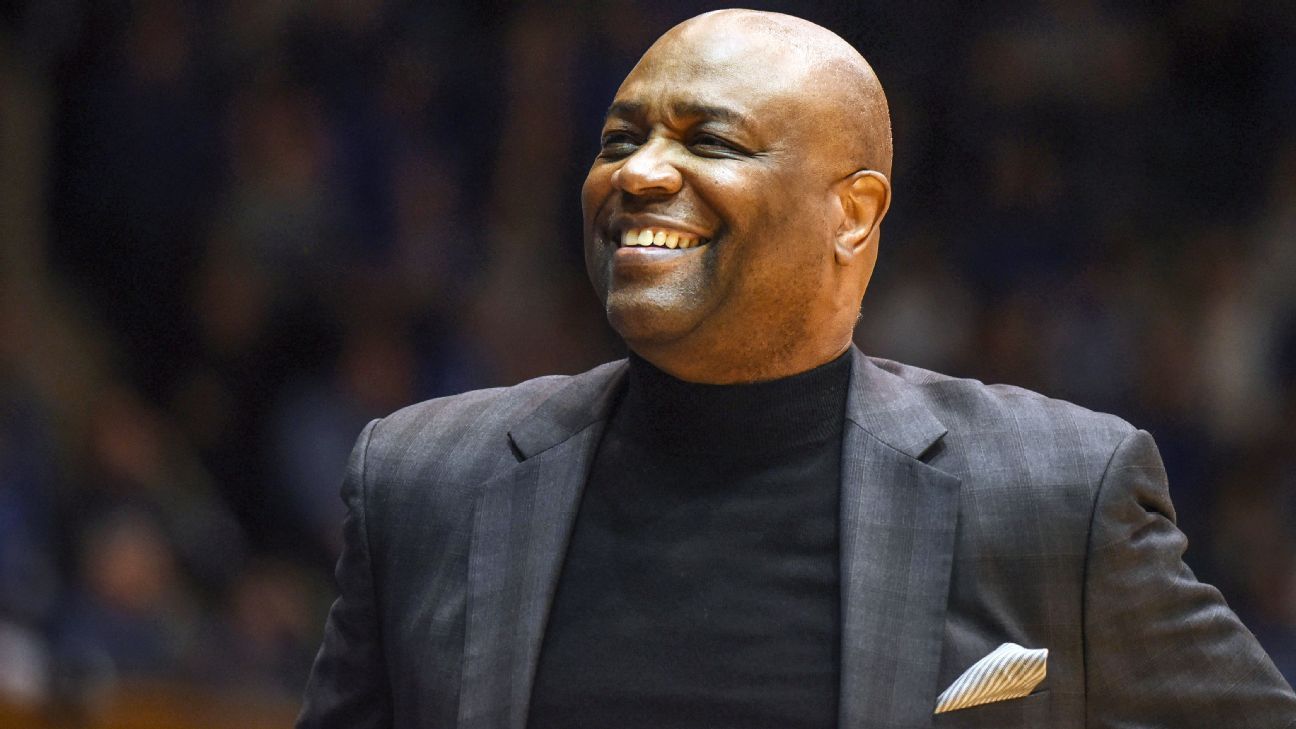 ESPN’s 100 defender, Jalen Warley pledged to the State of Florida on Sunday, giving Seminoles the fourth prospect in their top 50 at 2021.

Warley chose Florida over a few schools, but ended up going to Virginia, Michigan and Seminoles in its final weeks.

“I feel like I have a really good relationship with the coaching staff,” Warley told ESPN. “It’s the play that suits me best.”

A 6-foot-4 combo guard from Westtown School in Pennsylvania, Warley was ranked 36th in the ESPN 100 and was the number 10 shooting guard in the class. Warley had a booming teenage season, rising to the top of the charts and winning several notable scholarships last spring.

Warley is the fifth pledge to coach Leonard Hamilton in 2021, along with top 50 prospects Bryce McGowens (No. 33), Matt Cleveland (No. 35) and John Butler (No. 48). All 4 are ranked in the top 10 in their respective positions. The State of Florida also has a pledge from the 7-foot-3-meter Naheem McLeod center, a junior college prospect that signed a contract with Seminoles in the 2019 class but has followed the junior college path after high school.

There is a strong case being put in place that the State of Florida has the top recruiting class by 2021 right now. Baylor and the State of Ohio are the only schools with more than one school in the top 50 committed prospects at this point in the cycle, and Bears and Buckeyes have two alternative schools for four Florida schools.

“I feel like me, paired with all the talents on the list, I believe I can bring home the State of Florida,” said Warley. “I think it’s really interesting and something special.”

The State of Florida will have four seniors on next season’s roster, while the upcoming freshman Scottie Barnes is a one-time prospect. While there is no one of the caliber of Barnes in his current hiring class, it is likely that Hamilton has landed on the deepest team in a few years. Seminoles has enrollment class 20 in 2020 and grade 15 in 2019.