Ewok goes back to streaming on Twitch 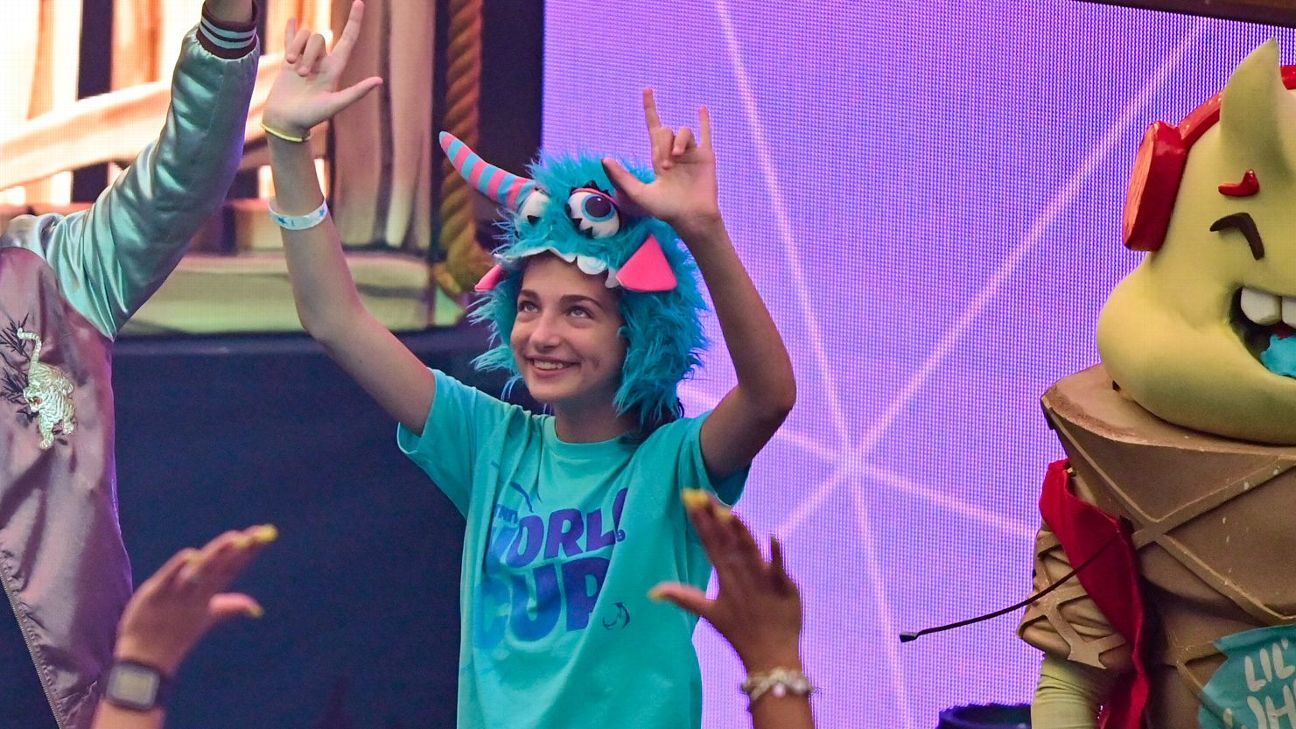 Soleil “Ewok” Wheeler signed an exclusive streaming contract with Twitch, marking her return after streaming on Mixer. Her Twitch stream is set to start at 8 p.m. ET on Wednesday.

“I decided to go back to Twitch because the platform had a large network and I established a community there before moving to Mixer,” Ewok told ESPN. “It was also the best foundation for me to continue building my brand. I also miss Twitch Rivals and meet people who have supported me since day one.”

Ewok is one of the top-level streamers who signed an exclusive contract with Mixer in 2019, including Tyler “Ninja” Blevins and Michael “Shroud” Grzesiek. Since Mixer shutdown in June, Shroud has returned to streaming exclusively on Twitch, while Ninja has yet to publicly announce his next streaming move.

Ewok looks back at his tenure with Mixer fondly.

“Mixer are part of my journey that I will always cherish. I learned from the community there, and they helped me grow as a streamer,”

Ewok said she will feel nostalgic about coming back to Twitch and hope to come back even stronger.

The 14-year-old Fortnite pro player is a member of the FaZe Clan and recently signed with new talent management company TalentX Gaming, a joint venture between ReKTGlobal, which owns Rogue and London Royal Ravens in the Call of Duty League. and TalentX Entertainment.