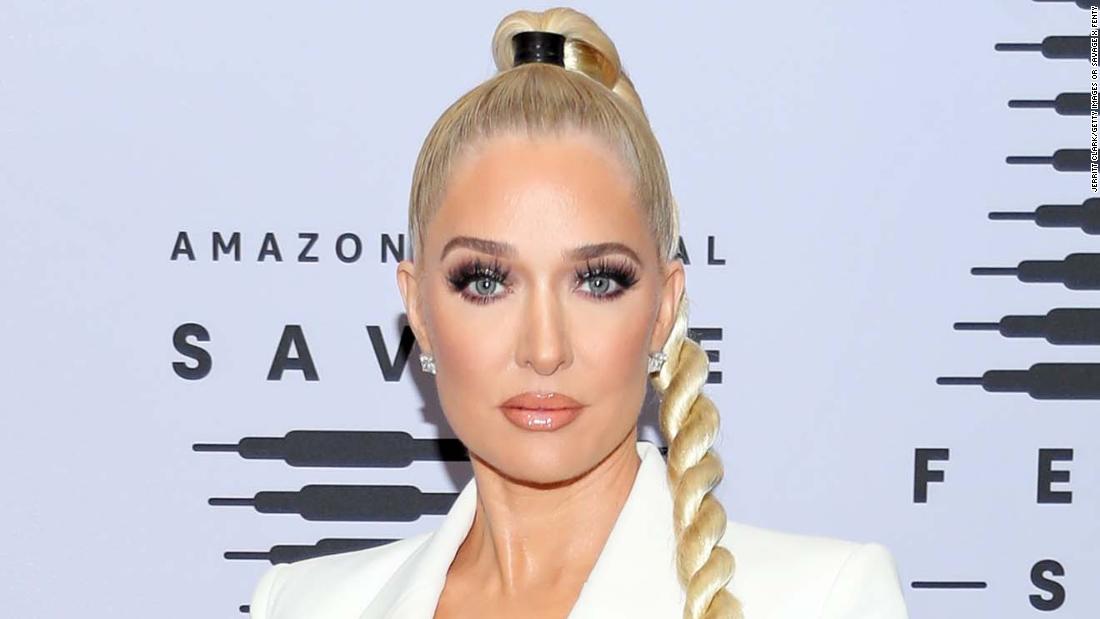 “After much consideration, I have decided to end my marriage with Tom Girardi. This is not a gentle or easy step,” she said in a statement to CNN on Wednesday. “I have great love and respect for Tom and our years and the life we ​​have built together. I absolutely want to continue this process with respect and with respect. privacy that both Tom and I deserve. I ask others to give us that privacy. “

Jayne, who also appeared in “Dancing With the Stars”, married Girardi in 1999.

According to her 2018 memoir, “Pretty Mess”, the couple met at a restaurant where Jayne was a waiter and Girardi was a frequent customer.

“I’ve been dealing with this forever, the young woman marrying the older, richer man,” she said in an episode of reality series Bravo. “I’m tired of justifying my 20-year marriage.”

Girardi is an attorney and has appeared on the show.