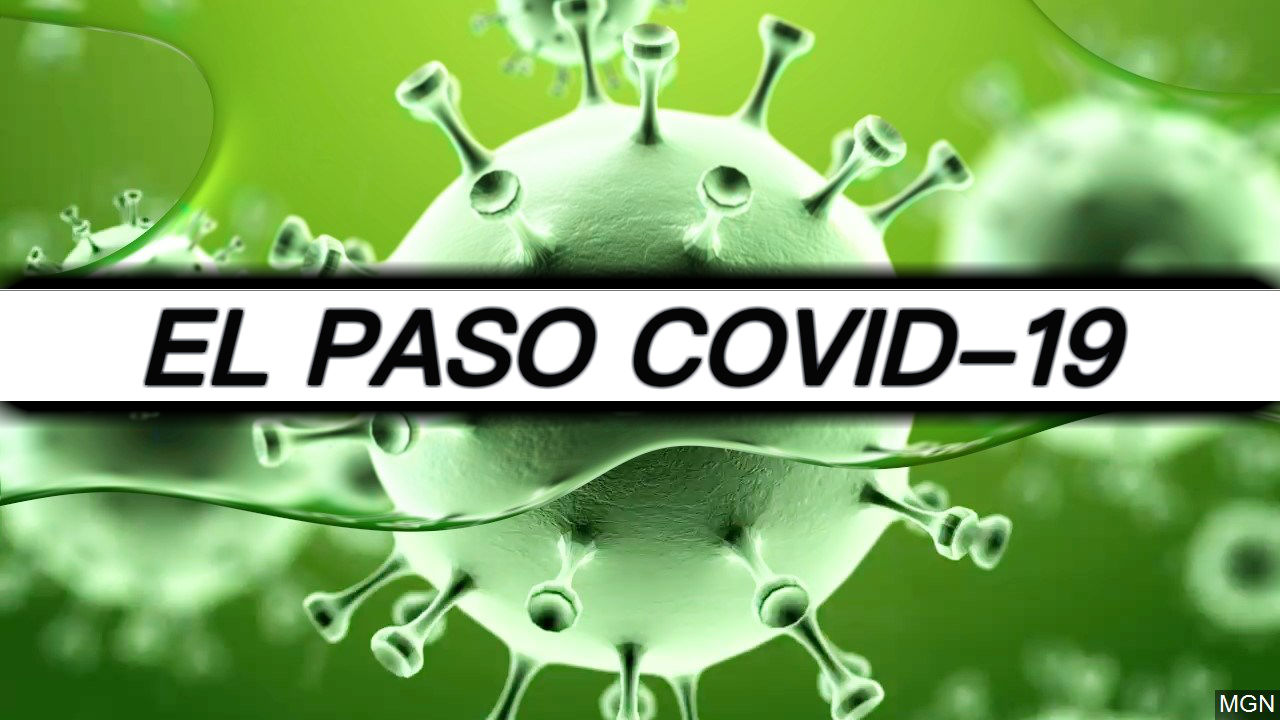 In addition to the new cases, there were also 5 deaths reported, bringing the death toll to 291. Among the deaths were 3 men in their 70s and 2 men in their 90s. Men significantly outnumber COVID-19 deaths in El Paso County.

After three weeks of declining positive virus results, El Paso reported a 13.2% increase this week from the previous week, ending with 1,630 new cases added this week and 22 deaths. The positive rate over the 7 alternating days is now 12.02 percent, showing an increase in the positive rate among those tested in the community. City data also shows that 22 percent of the positive cases are asymptomatic.

Hospital admissions continued a 5-day downward trend on Saturday. There are now 234 cases of hospitalization, the lowest number since July 6, when the number of people hospitalized began to drop sharply. There were 78 patients in the ICU and 38 patients on mechanical ventilation. The number of ventilator patients has increased to five per night.

The city is also reporting numbers of patients who were treated in El Paso or died at El Paso regional hospitals living in New Mexico, Mexico or elsewhere. According to this data, three other deaths not reported in the City̵

7;s data were men from Mexico. Three women and 11 men from New Mexico have also died in El Paso regional hospitals since the pandemic began.

Full city data can be found on their website, www.elpasostrong.org/results.php.