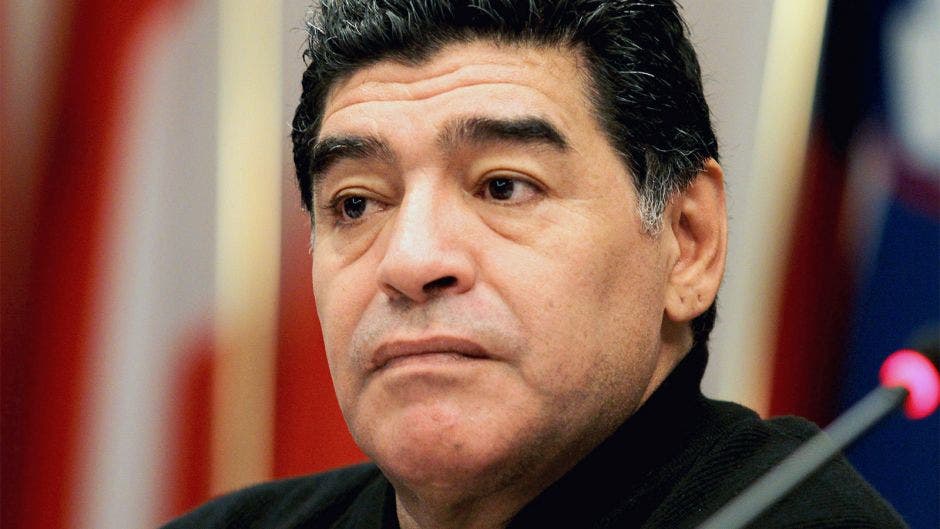 Football legend Diego Maradona has been given sedatives by doctors to help him deal with his alcohol withdrawal symptoms, a medical team member said on Friday.

Alfredo Cahe told TyC Sports. Maradona underwent surgery on Tuesday to remove a blood clot from the brain, according to Reuters.

THE DOCTOR SAID DIEGO MARADONA WILL DO IT AFTER THE OPERATION

Cahe told TyC Sports: “He had to take treatment to stop alcohol and all his family agreed that Diego, as it is now, is unmanageable.

He added: “He has liver and heart problems. On the one hand it is not his brain, and on the other hand, his liver, stomach. It is a combination of many things. We need to clean up Diego, and then we̵

Dr. Leopoldo Luque said on Tuesday that Maradona did better. He said encephalopathy could be caused by an accident, but the great footballer does not remember the event.

Maradona was the star of the Argentina team for the 1986. World Cup. He turned 60 last week and was hospitalized on Monday due to dehydration, anemia and depression. Friends say he doesn’t want to eat.

In a match he attended last week, Maradona seemed to have difficulty walking and left before the first half ended.