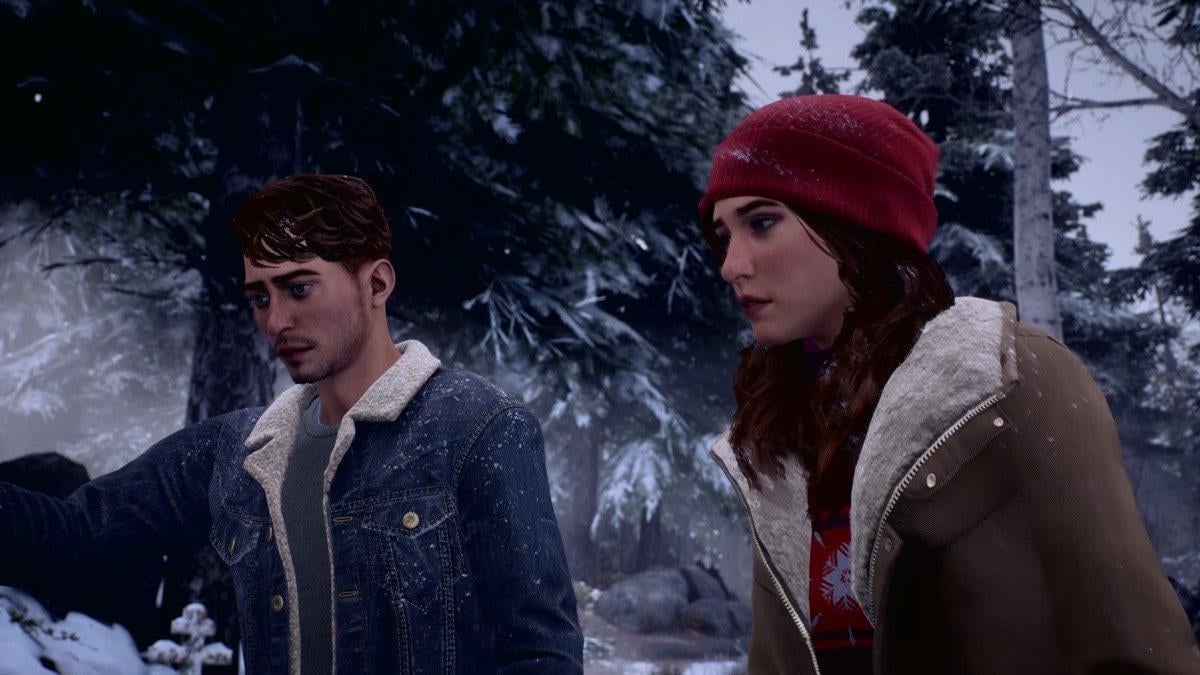 Dontnod Entertainment, the developer behind games like the upcoming Life is Strange and the upcoming Twin Mirror, is working hard on many new games: six to be exact.

In a recent interview with GamesBeat, Dontnod’s CEO, Oskar Guilbert, confirmed that the company is working to add a new studio in Montreal to handle the workload in an effort to create multiple titles. narrate at the same time. This multi-faceted approach, as Guilbert sees it, can help diversify the company’s portfolio.

“Our studio is in development, with six games in production,” Guilbert explained. “Our recent releases have been very successful in terms of the press and player reception. I am very proud.”

7;s most recent release, Tell Me Why, explores the connection between two siblings as well as a person’s transgender identity. As far as Guilbert sees it, this is part of the company’s effort to create “honest” games that reflect life as we know it.

Unfortunately, despite sharing that there are many games in development, there isn’t a lot to know about each. They are described with codenames such as “Project 8”, “Project 9” and “Project 10”. Hence, it is difficult to define what they can say about. But the new Montreal team is sure to help bring all of these new adventures to life.

Right now, we can be sure that the team is stepping away from its pre-set worlds like the Life is Strange universe to work on new experiences, as Guilbert says it’s important that we Do not put all eggs in one basket.

Next up for Dontnod is the enchanting murder mystery Twin Mirror, slated to launch in December of this year. Developer titles so far have been anything but predictable. It will be interesting to see what’s coming up with the impending studio expansion.

We have a complete list of Tell Me Why achievements – check out the list for instructions to unlock them.