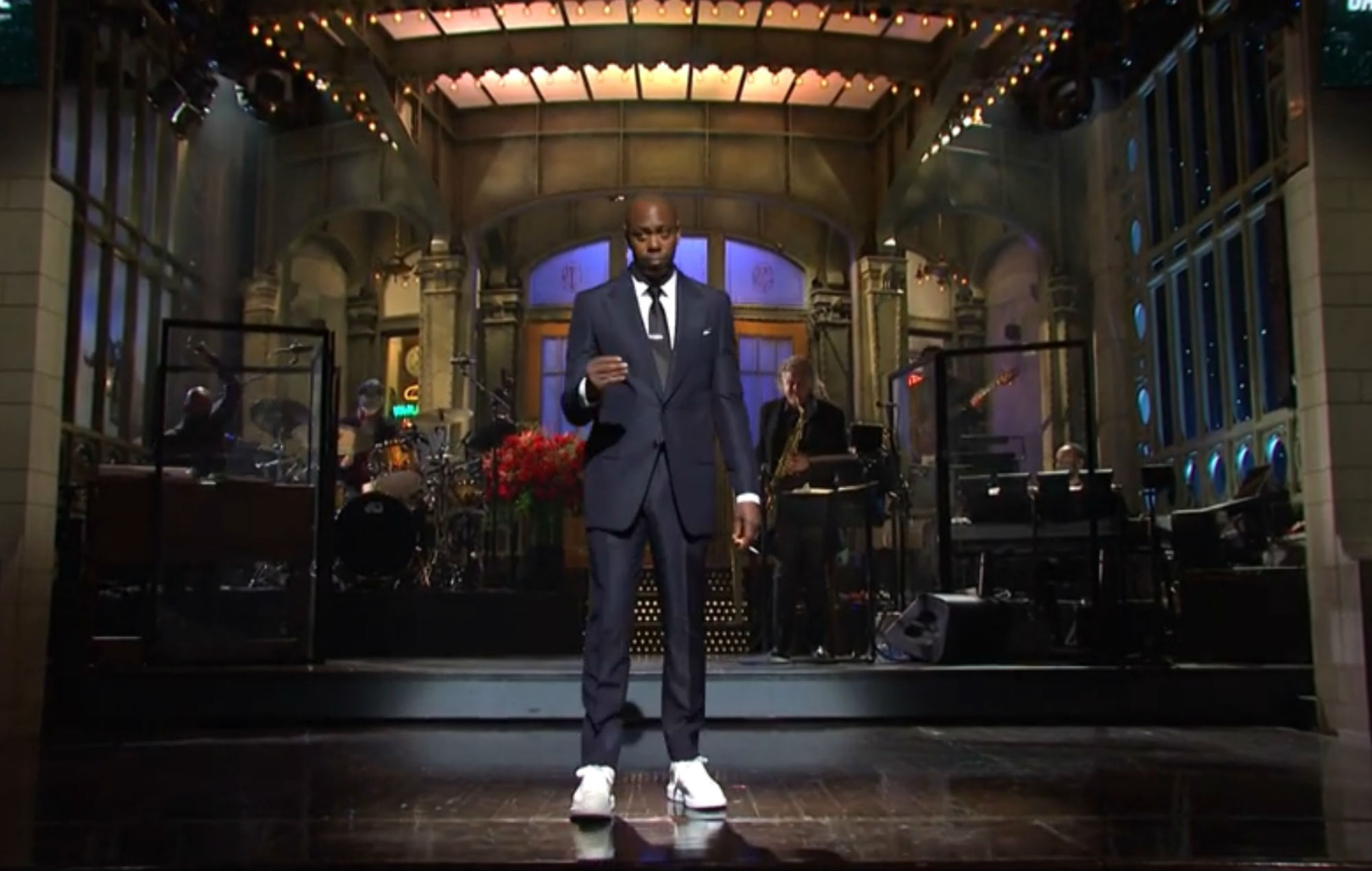 Dave Chappelle held the first episode of Live Saturday night after the confirmation of Joe Biden’s victory in the US election, which included some unfortunate things aimed at the outgoing President Donald Trump.

After the transition that a friend in London told him that the world would be a “safer place when America had a new president,” Chappelle warned: “Do you remember life before COVID like that? Any? It̵

7;s a mass shooting every week… Thank goodness for COVID. Something had to lock up these white murderers, keep them in the house.

The host also teased Trump for his controversial comments about using bleach to fight coronavirus. “What about bleach? Some bleaches are directly in our body. Boy, the Secret Service will have to protect the White House now. ‘He. Chairman, don’t touch the stove, it’s hot. Turn that scissors around, Mr President, if you’re going to run around the house. “

See the full monologue below.

Foo Fighters also appeared in this episode, releasing the first single from the newly announced ‘Medicine At Midnight’ album.

The band played “Shame Shame” as well as the classic track “Times Like These”. The album of 9 new songs will be released on February 5, 2021.

“I was raised by a teacher in the school, so as a child I knew how hard my mother worked, not only in school but in the community,” Grohl said of Ginny at the beginning of the clip.