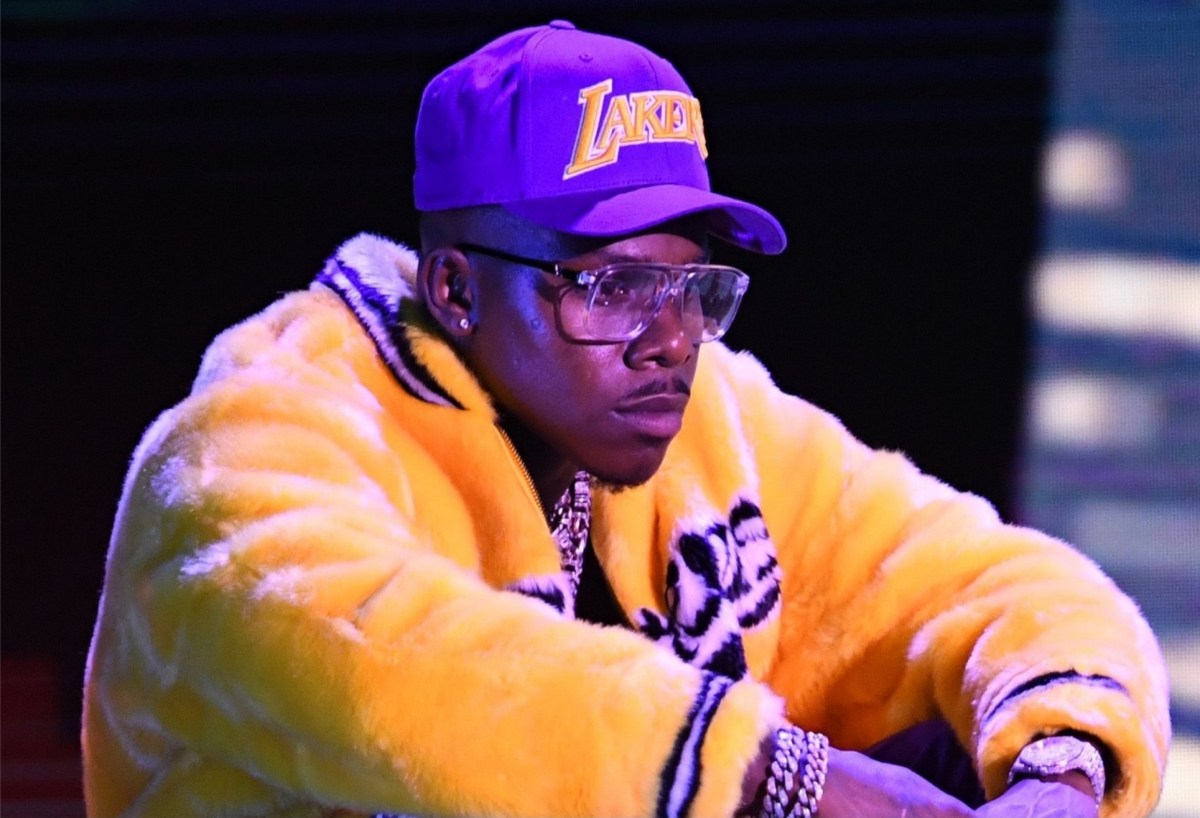 North Carolina rapper DaBaby’s brother died from a gunshot wound in the head.

TMZ reported that the artist’s brother, “Rockstar”, Glen Johnson, ended his life on Tuesday just hours after he shared a video on social media in which he expressed sadness and cried. He also has a gun with him in the disturbing clip.

In the video, Johnson claims to have been wrong several times in the past. Around 4 p.m., sources said, he shot himself in the head. Johnson is said to be survived by three daughters and one son.

DaBaby has yet to openly acknowledge Johnson’s death.