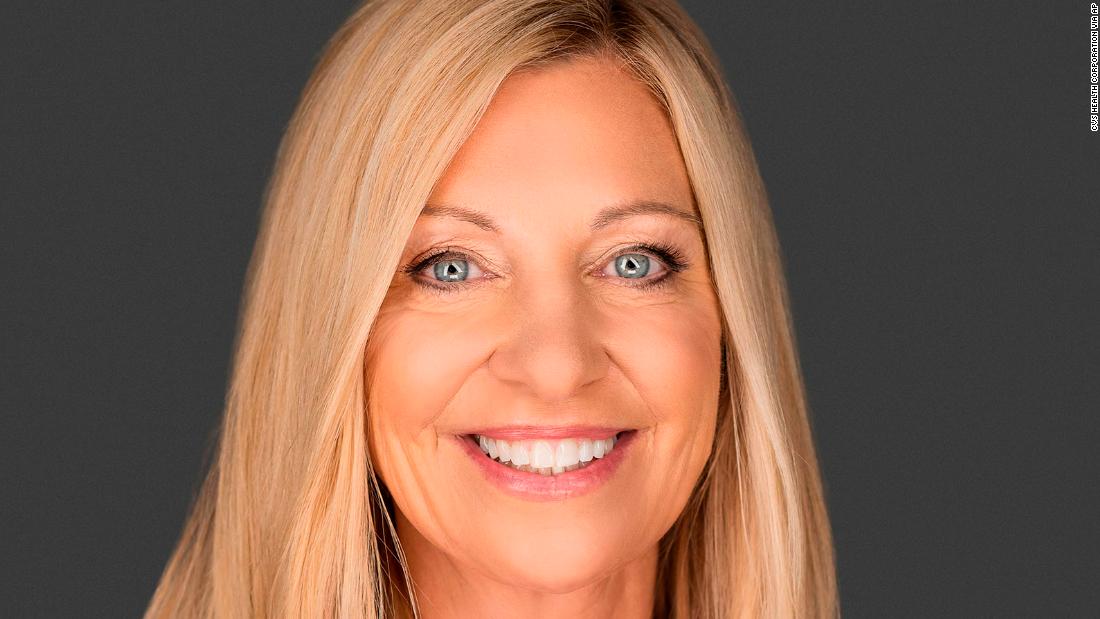 Lynch will replace the current CEO, Larry Merlo, on February 1. Merlo will continue serving on the board of directors until he retires in May. Lynch is currently executive vice president of CVS Health (CVS) and the president of Aetna, the insurance company they bought in 2018.
Lynch has been with Aetna since 2012. She has had a “critical leadership role” in CVS integrating Aetna into the company and helping to lead the redesign and strategy of her stores. In a statement, she said she will “continue to make healthcare more accessible and affordable, delivering better health outcomes for consumers and our community. “
She will join 39 other women on the Fortune 500 CEO list, mostly white and male. Other newcomers include Jane Fraser of Citigroup and Linda Rendle of Clorox.

The numbers are growing, but women still make up only about 8% of Fortune’s 500 CEO list, showing slow rates of change at the highest levels of the business.

Women have been on the list for 48 years, since Katharine Graham became chief executive officer of The Washington Post in 1972.

Many women have climbed the ranks this year, but at the same time, a number of veterans have resigned.

In June, Marillyn Hewson resigned as CEO of Lockheed Martin after more than seven years. She is currently the executive chairman of the board of directors.

Ginni Rometty retires as CEO of IBM (IBM)Cheryl Miller has resigned from the role of CEO at AutoNation (AN) and Kathryn Marinello resigns By Hertz (HTZ) CEO.