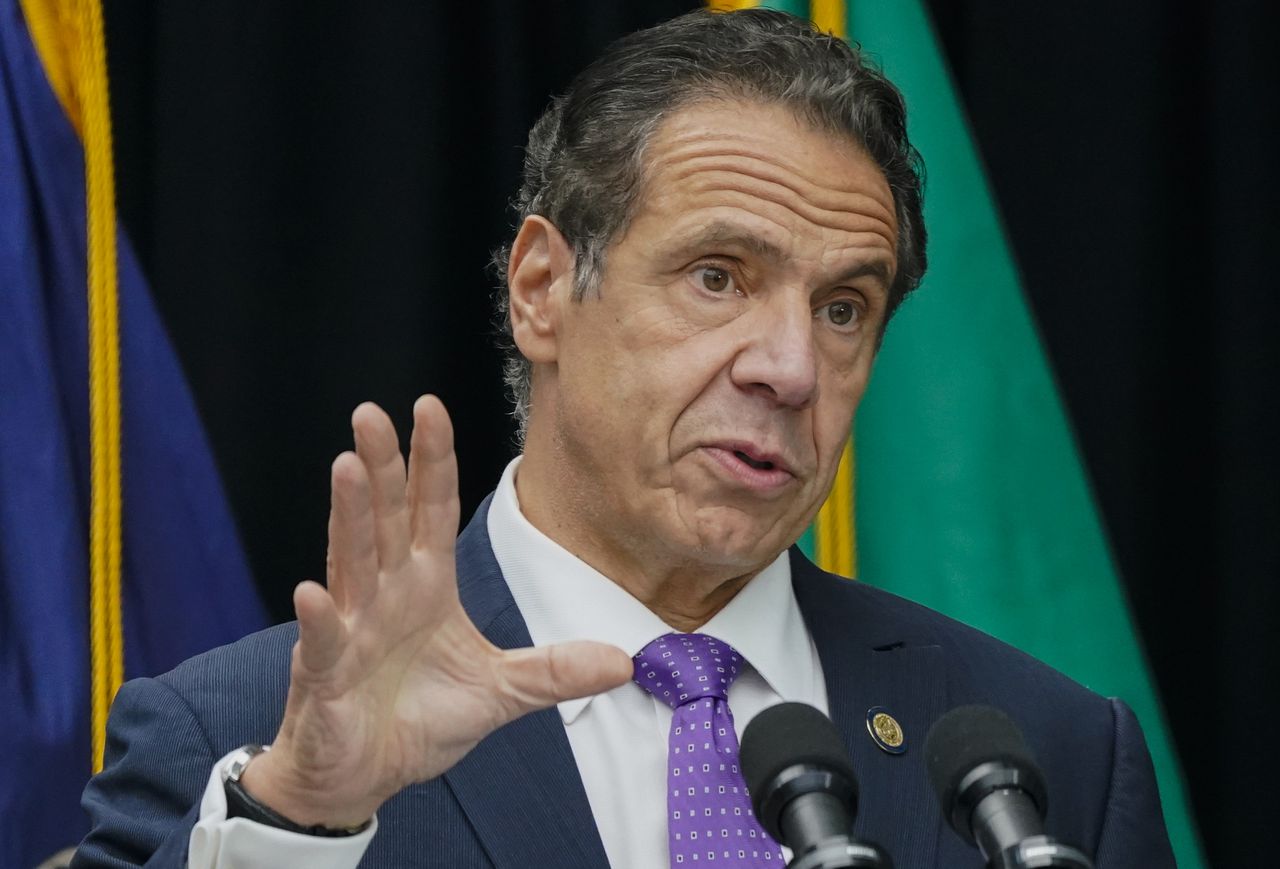 Instead, everyone entering New York will have to bring proof of a negative coronavirus test, Cuomo said. That test must be within three days of being issued by the state.

Then, tourists are quarantined for three days after entering New York. On the fourth day, visitors have to take another test.

After the second test is negative, the person is no longer in isolation.

If tourists are not checked, they are quarantined 14 days after arriving in New York – no matter where they come from, Cuomo said.

Those who leave the state for as little as 24 hours will follow a different request, Cuomo said.

For shorter trips, the person must have a negative test result within four days of returning to New York, he said.

The rules do not apply to adjoining states (New Jersey, Pennsylvania or Connecticut), Cuomo said.

The new rules will be enforced at airports or local health officials, Cuomo said.

The change comes as incidents are on the rise in New York. Today, for the fourth consecutive day, the state confirmed more than 2,000 new coronavirus infections:

Cuomo said on Friday eight other people had died. As of March, the state has reported 25,807 deaths.

The New York Center’s one-day positive test rate for Friday was 1.9%, down from 2.4% on Thursday.

The area’s seven-day positive rate is 1.5%, according to state data.

“Thanksgiving will be very complicated,” said Cuomo. College students will return home. Families will gather. And even small groups with loved ones can have problems, he says.

“People think it’s safe to be with people they know,” he said. “Just because they’re your family doesn’t mean they’re safe from Covid.”