COVID-19 symptoms usually appear in this order, according to a new study 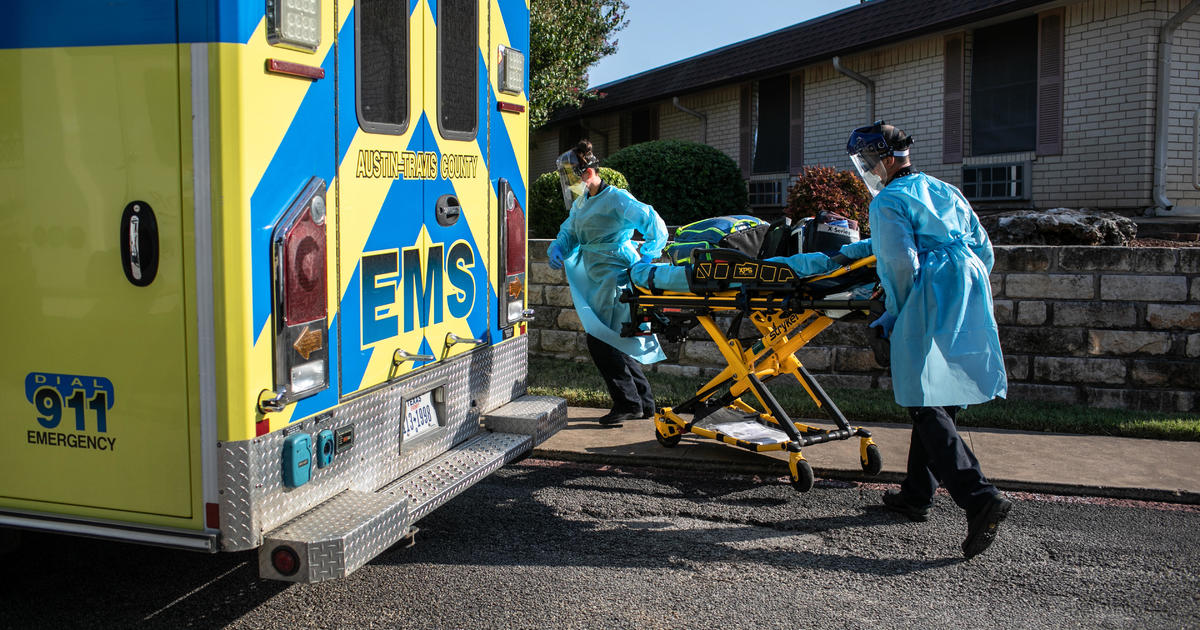 Researchers at the University of Southern California say they have found that symptom COVID-19 tends to appear in a specific order, a discovery that could help detect and treat many patients earlier.

“This is a good guide,” Dr. Bob Lahita, a medical professor not affiliated with the study, told CBSN neo Anne-Marie Green. “We can safely say, research like they did, I think it’s 55,000 patients from China, they looked at the data and looked at the symptoms and found that this order was pretty. Feasibility.”

According to research published in the medical journal Frontier Public Health, the order in which symptoms most likely occur is: fever, then cough and muscle aches, followed by nausea and / or vomiting, and then is diarrhea.

“Fever is number one, followed by cough, then aches and pains ̵

1; and not all of them have to come in sequence, they can come together,” Lahita said of the first group. of symptoms. Then he said, nausea and vomiting, followed by diarrhea.

Not all patients experience the same symptoms. But the new findings help highlight how COVID-19 differs from other well-known diseases. Although fever and cough are also linked to a number of other illnesses, like the flu, research notes that it is time to appear these symptoms and the later. digestive symptomsThat makes this virus different.

In a press release about this study, USC scientist Peter Kuhn said that understanding the order of viral symptoms is helpful in “overlapping disease cycles” such as Flu season is coming.

“Doctors can determine what steps to take to take care of a patient and they can prevent a patient’s condition from getting worse,” says Kuhn.

To explore this sequence, USC researchers, led by candidate Dr. Joseph Larsen, examined medical records and other data on more than 55,000 coronavirus infections in China collected between the nine-day period in February, along with over 1,000 cases from December through January. They also compared their findings with data on 2,470 influenza cases in North America, Europe and the Southern Hemisphere between 1994 and 1998.

“It is important to have this information,” says Lahita. “Besides the things that we all talk about like loss of smell and taste, again – fever, cough, muscle aches, nausea, vomiting and followed by diarrhea are very good signs that you may have COVID-19 infection. ”