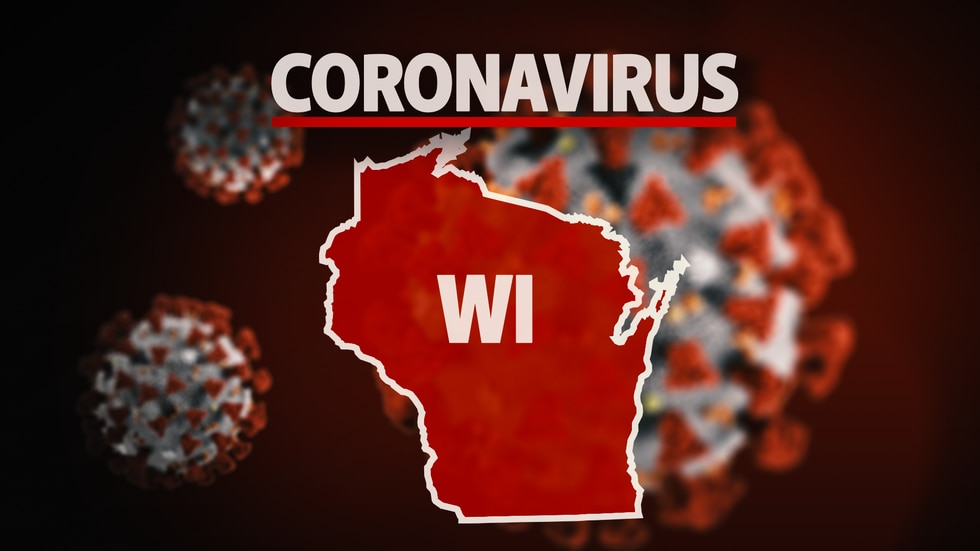 DHS reported two new deaths on Sunday, bringing the cumulative total deaths in the state to 998.

Moreover, the positive percentage also dropped to 8.4 percent on Sunday.

DHS reports that 5,000 people in the state are currently hospitalized for the coronavirus, or 8.3% of those who test positive for it.