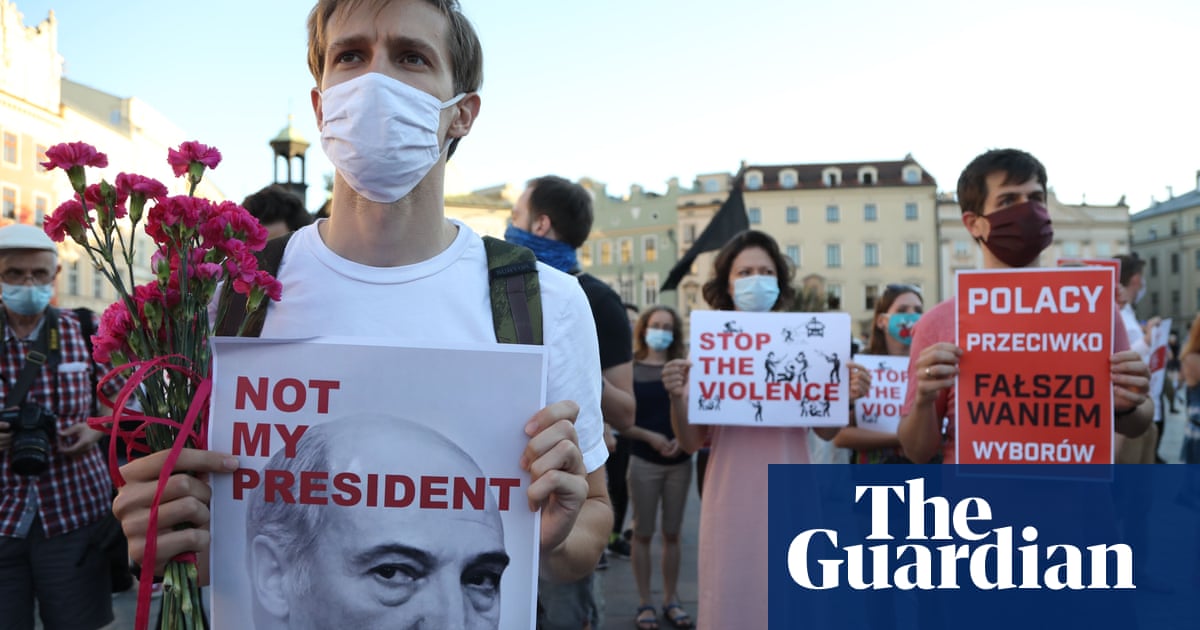 On August 9, presidential election day, clashes broke out across Belarus as riot police used rubber bullets, lightning grenades, tear gas, and tornadoes to quell protests. . Alexander Lukashenko, who has been in power for 26 years, claims he won a resounding victory in an election ruined by allegations of vote fraud. The Election Commission announced the next day that he had won 80.23% of the vote while the person who challenged his main opposition, Svetlana Tikhanovskaya, who staged some of the country̵

7;s biggest political protests. since the Soviet era, only 9.9%.

Hanna Lubakova, a Belarusian journalist, told Rachel Humphreys what was it like to cover the protests over the past few days, while the Guardian Moscow correspondent, Andrew Roth, discusses how Lukashenko has remained in power for a long time. Meanwhile, Tikhanovskaya went to Lithuania. The government’s vocal critics say she was blackmailed, pointing to a trend that spanned more than a decade to put pressure on opposition politicians and their families.

The Guardian is editorially independent. And we want to keep our journalism open and accessible to everyone. But we increasingly need readers to fund our work.