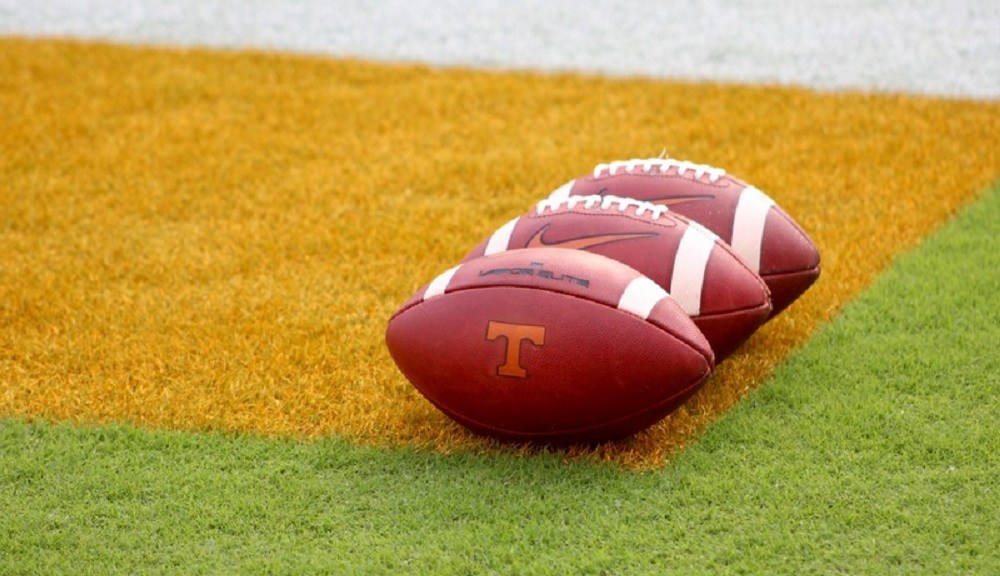 The series of defeats came after the opening of the campaign in 2020 with victories in South Carolina and against Missouri.

After Tennessee’s 24-13 defeat in Arkansas, the UT players discussed their team mood after losing to Razorbacks.

Second in line Henry To’o To’o said it would be the “24-hour rule” before preparing his next rival at Texas A&M.

“You live and you learn,” To’o To’o says. “It’s part of life – you go through trials and hardships, and you learn from it.”