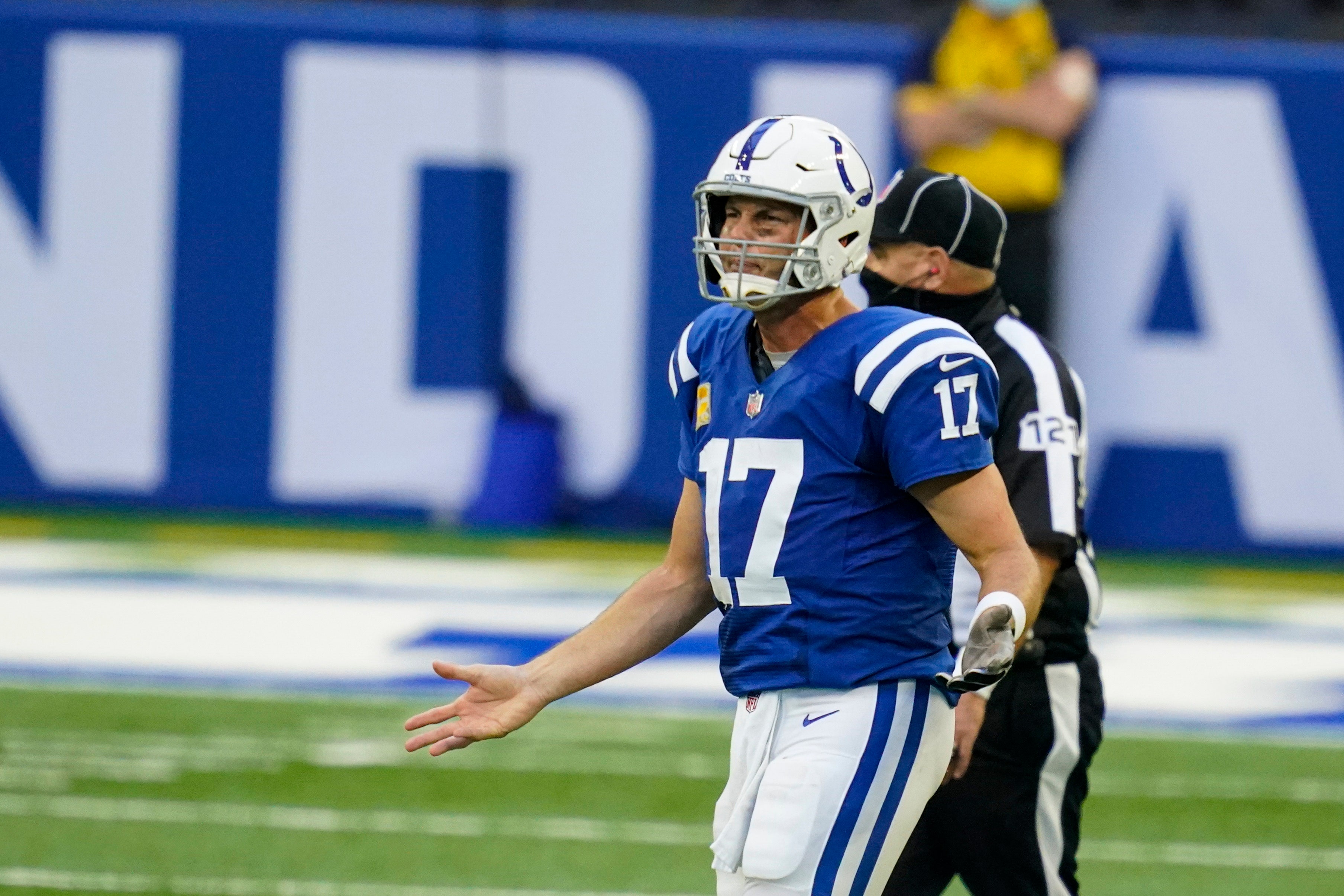 Baltimore Ravens full-back Marcus Peters made an intercept in a 24-10 win over Indianapolis Colts on Sunday afternoon, but it was certainly a suspicious call.

Colts led Baltimore 10-7 in the third half as the play played out. It was initially called an imperfect situation on the pitch, but Ravens head coach John Harbaugh decided to challenge the playstyle and surprisingly won.

Colts midfielder Philip Rivers was not happy with the referee’s decision to change the decision on the pitch.

“It has become like that, really understanding the catch rules,”

; Rivers told reporters after the match. “I mean, nobody has played any football or anything around the game, watched it and thought it was a catch, even who dropped it … But somebody is Sit back, watch this, probably didn’t throw a ball in his life called it. “

Playback videos showed that Peters juggled the ball and it seemed he didn’t have full control over it, but the referees assumed there was enough to turn the ball around. In possession of the attack situation after that, Ravens scored the set goal and led 14-10.

It ended up being a huge change of dynamics in a match between two of the better teams at AFC.