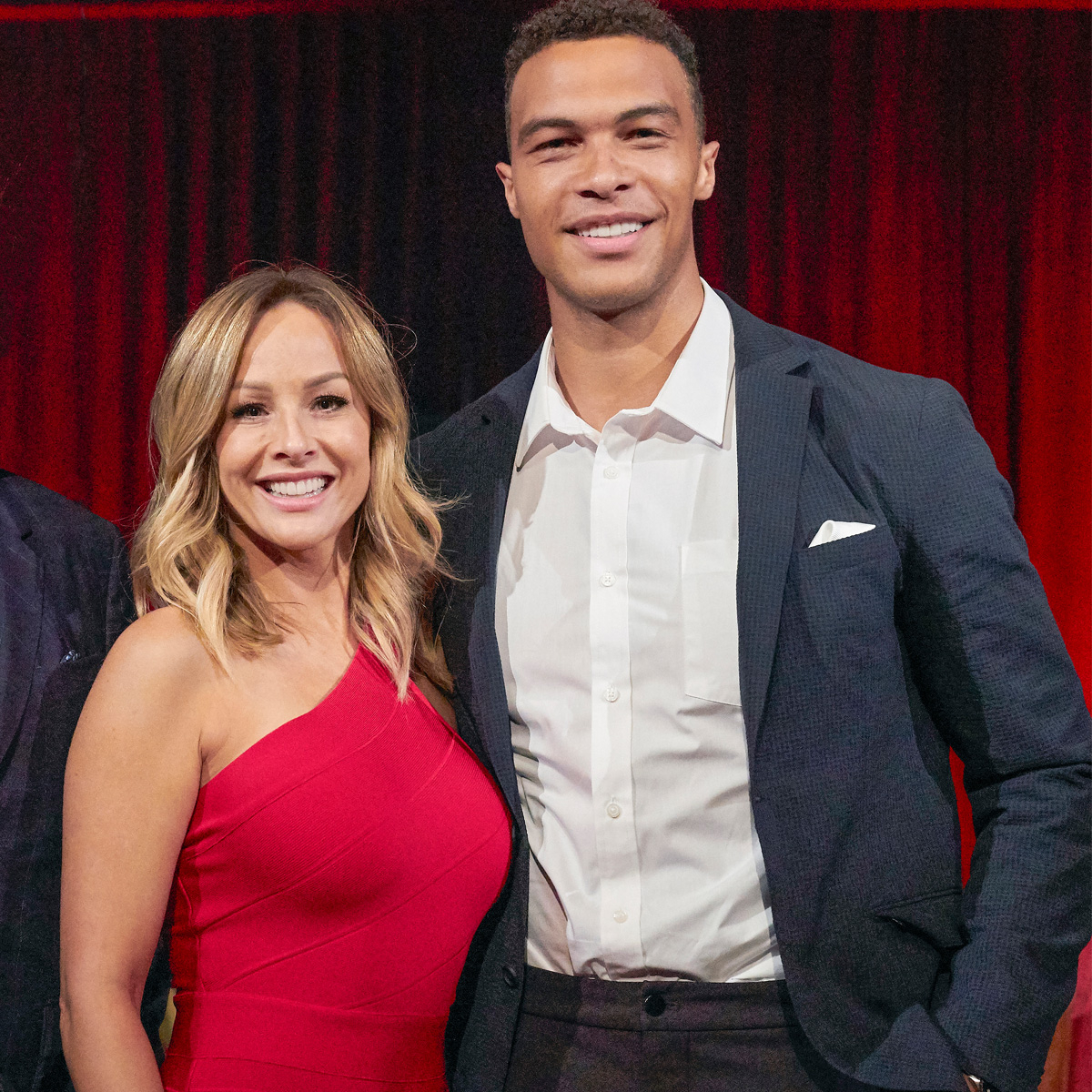 Clare Crawley and fiance Dale Moss may have just been publicly engaged on the November 5 episode of BacheloretteBut it turns out there are people in Bachelor Nation who spent time with the couple as a married couple.

On November 6, the former Bachelorette Rachel Lindsay share a photo of her and her husband Bryan Abasolo, whom she found love when she starred in the ABC reality series, hanging out with Clare and Dale. “My girl @clarecrawley has followed her heart against all troubles and external opinions,” Rachel wrote in the caption on Instagram. “She believed and believed in herself! It̵

7;s a lesson we can all learn and follow. Congratulations @ dalemoss13 and @clarecrawley and I wish you a happy, successful life. public and full of love. “

DeAnna Pappaswho has recently been a guest during Clare’s season For a heart with heart with key, also went out with the engaged duo. She shared a group photo of her with the couple as well as her husband Stephen Stagliano“Stephen and I are so happy to have dinner with these two love birds one night,” DeAnna wrote on Instagram. “We intended to only stay for 1 and a half hours, but managed to stay for more than 3 hours because we liked the time to talk and share with these two friends! COMMUNITY, Stephen enjoyed @ dalemoss13.”