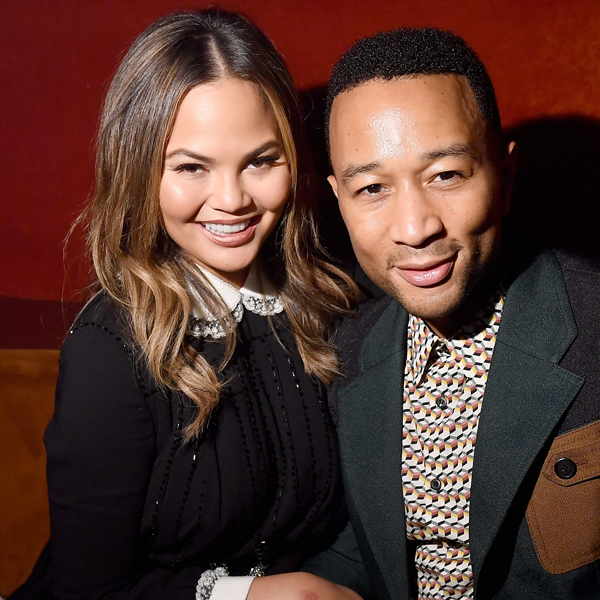 John Legend and Chrissy Teigen There is some “wild” news to share!

In the male singer’s latest MV for their new song “Wild”, the famous couple announced they are looking forward to their third child. The final scene of the wet image shows Chrissy holding a growing pregnant belly, John standing behind her.

Their new little child will join the big sister Moonlight and brother Miles Stephenswho is also featured in the music video. Chrissy and John hold their children’s hands as they take a walk on the idyllic Mexican beach where the whole family is on vacation and video.

During their YouTube debut, the duo shared that they were delighted to re-enact how their love story started and document “family growth”, especially with Nabil, who introduced them. right from the start.