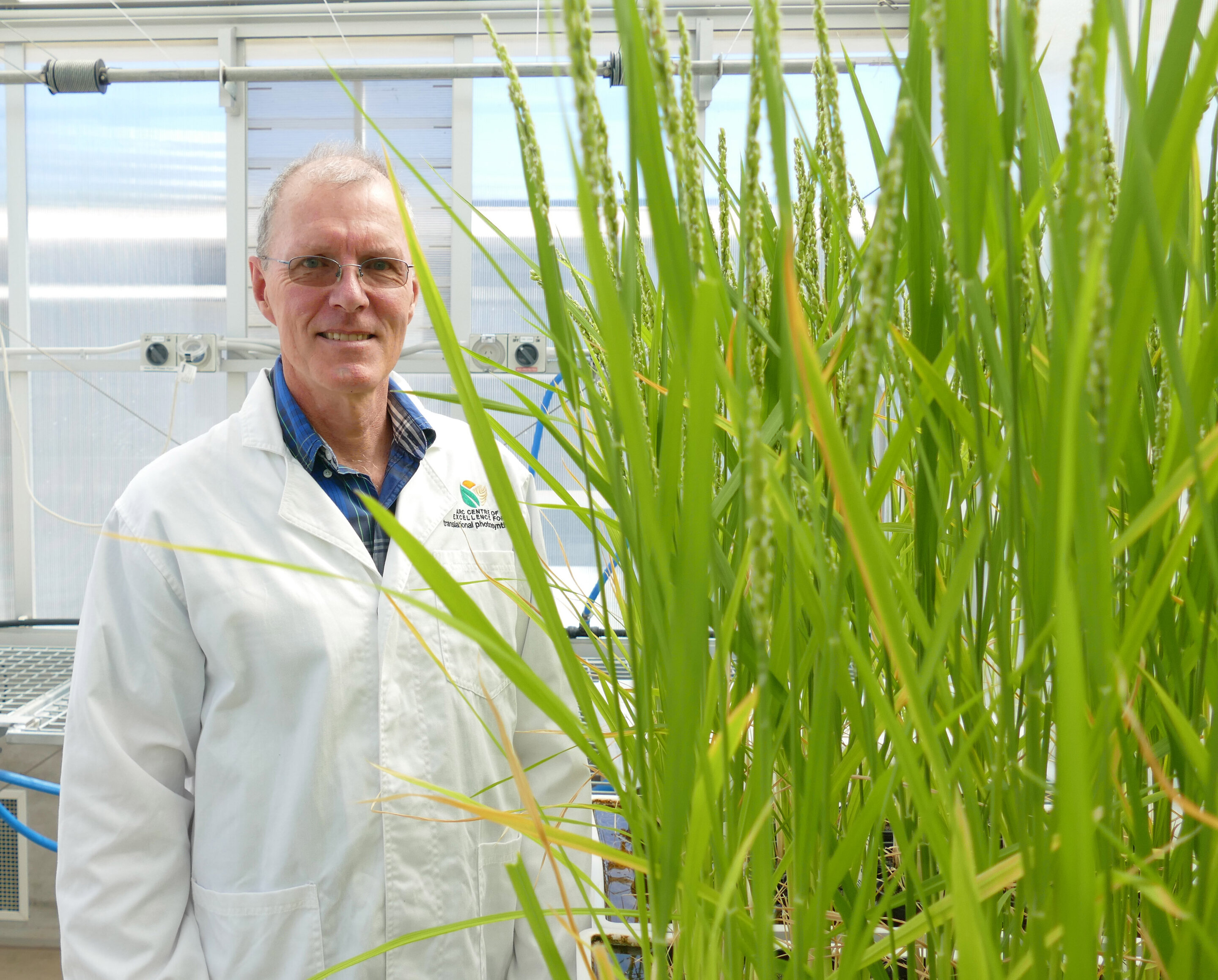 During photosynthesis, the leaves absorb carbon dioxide (CO2) from the atmosphere and converting it into organic compounds. However, going from the leaf surface to the enzymes where the carbon is fixed inside the leaf is challenging. Understand the manner of each of the CO obstacles2 Meeting molecules in this frenetic adventure for immobilization is essential, if we want to manipulate them and improve crop yields.

In a Tansley review published this week in the magazine New botanist, Professor John Evans from ARC’s Center for Translating Photosynthesis, reviewed the published literature on the mesodermic conduction of the leaf and produced a “leaf profile” of the various compositions. is related to CO2 leaf journey and their relative importance.

“We need to know the relative importance of characteristics such as the surface area of ​​the mesoderm, the thickness of the cell wall and the permeability of the intracellular membrane, to determine the ease of carbon dioxide. moving to the positions, said the author, Professor Evans from the Australian National University School of Biological Research.

“Carbon dioxide consumed during photosynthesis is replaced by diffusion, but this is limited by stomata and mesoderms inside the leaves. These restrictions affect the amount of water and nitrogen,” he said. needed for carbon fixation, “he said.

Professor Evans has identified four main questions regarding the properties of cell walls and membranes where research efforts should be focused.

One of them relates to the type of photosynthetic plants used. “In C4 plants, like sugarcane, like sugarcane and corn, carbon dioxide only reaches the cytoplasm, while in C3 plants like wheat and rice, there is an additional barrier that moves into the green,” said Professor. chloroplasts, doubling the resistance to the drug ”. Evans. In C3 plants, there are many variations regarding the thickness of the cell wall. Cell walls represent less than a quarter of total resistance in plants such as thin-walled rice, but they account for more than three-quarters of total resistance in slower-growing C3 plants with thicker and less spongy walls. .

Another question focuses on the stomata, the millions of mouths that cover the leaves, allowing water and carbon dioxide to enter and exit each leaf. The stomata can open and close to change their resistance to water and carbon dioxide exchange. Mesophyll-related resistances have also been observed to change as light, carbon dioxide concentration or temperature changes, indicating that the mesophyll’s conductivity is also kinetic. However, some of these dynamic changes may be a result of spatial complexity rather than rapid changes, for example, of membrane permeability.

Finally, the paper highlights an interesting area of ​​research on the role of aquaporin permeates carbon dioxide, a diverse type of “filter” embedded in the cell membrane that controls carbon dioxide transport. Aquaporins are under intense research because they are a potential technical target for increasing photosynthetic efficiency.

Provided by ARC Center of Excellence on Coding