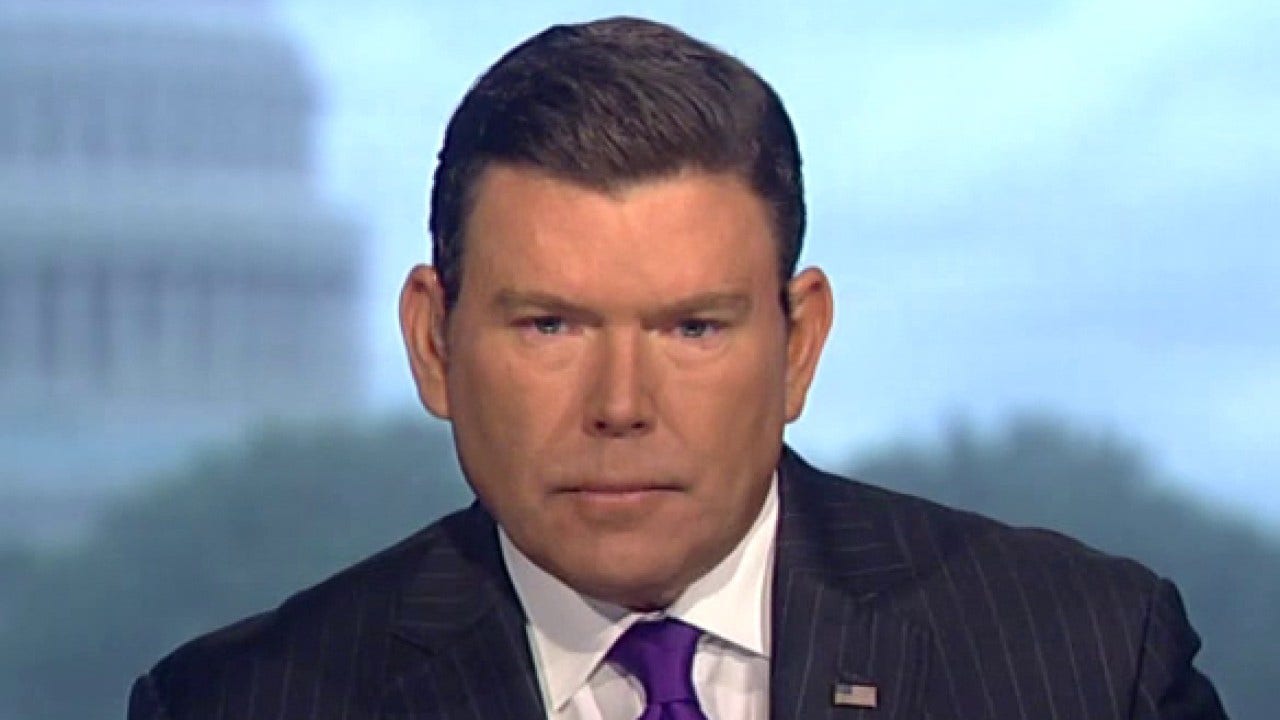 The agreement to normalize relations between Israel and the United Arab Emirates, partially mediated by the Trump administration, marks a “tectonic change in the way the Middle East works” “Special Report” host Bret Baier said on Thursday.

“The fact that Israel is completely normalizing relations with the United Arab Emirates – this is just the third Arab country in the Middle East to do so,” Baier told host John Roberts by “Bill Hemmer Reports”, and this was not thought of. that it will happen. “

Baier noted that both the Israeli and US governments announced Thursday’s deal would lead to more Arab countries interested in implementing similar deals.

The anchor added that the deal was a “major foreign policy victory” for Trump, with Israeli Prime Minister Benjamin Netanyahu calling it “the biggest step towards peace in the Arab world in decades. . “