Bloomberg: The MacBook Pro, Air will have the first Apple Silicon CPU 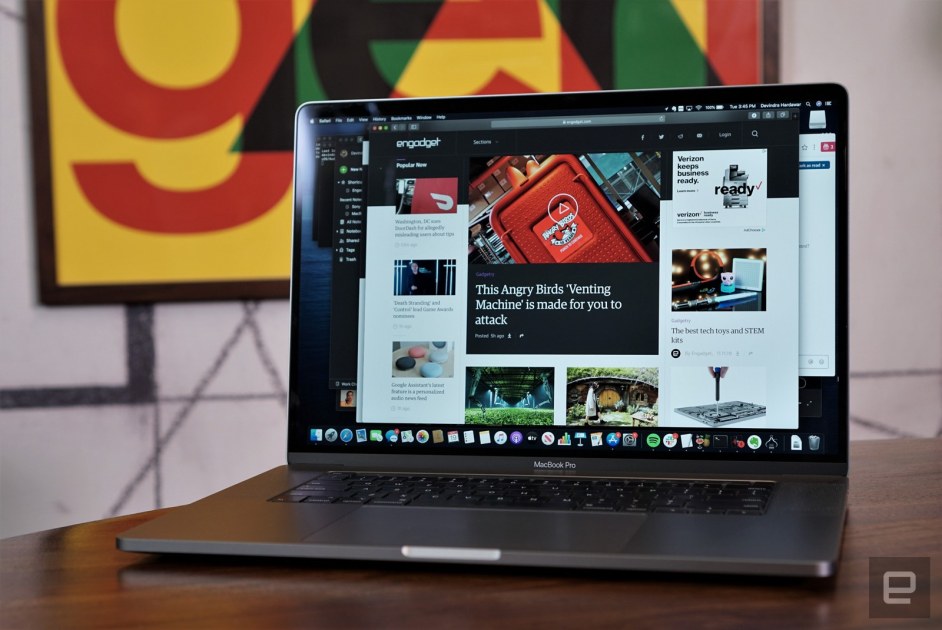 Earlier today, Apple announced a “One More Thing” event on November 10 and now we have a better idea of ​​what we can expect to see from the company. Based on Bloomberg’s Mark Gurman and Debby Wu, the tech giants, will detail three of Apple’s Silicon-powered Macs next week, starting with the new 13-inch and 16-inch MacBook Pro and followed by the new 13-inch MacBook Air. The refreshed laptops are said to not have an updated design, but they will include the A1

Apple’s Silicon-powered Mac computer will launch at a later date, with Bloomberg reports Apple is working on redesigned iMac and Mac Pro models. When it comes to the second version, the company appears to be working on a new design that’s only half the size of the current Mac Pro. The interesting way, Bloomberg said it is not sure whether the new Mac Pro will replace the current model or will both coexist.