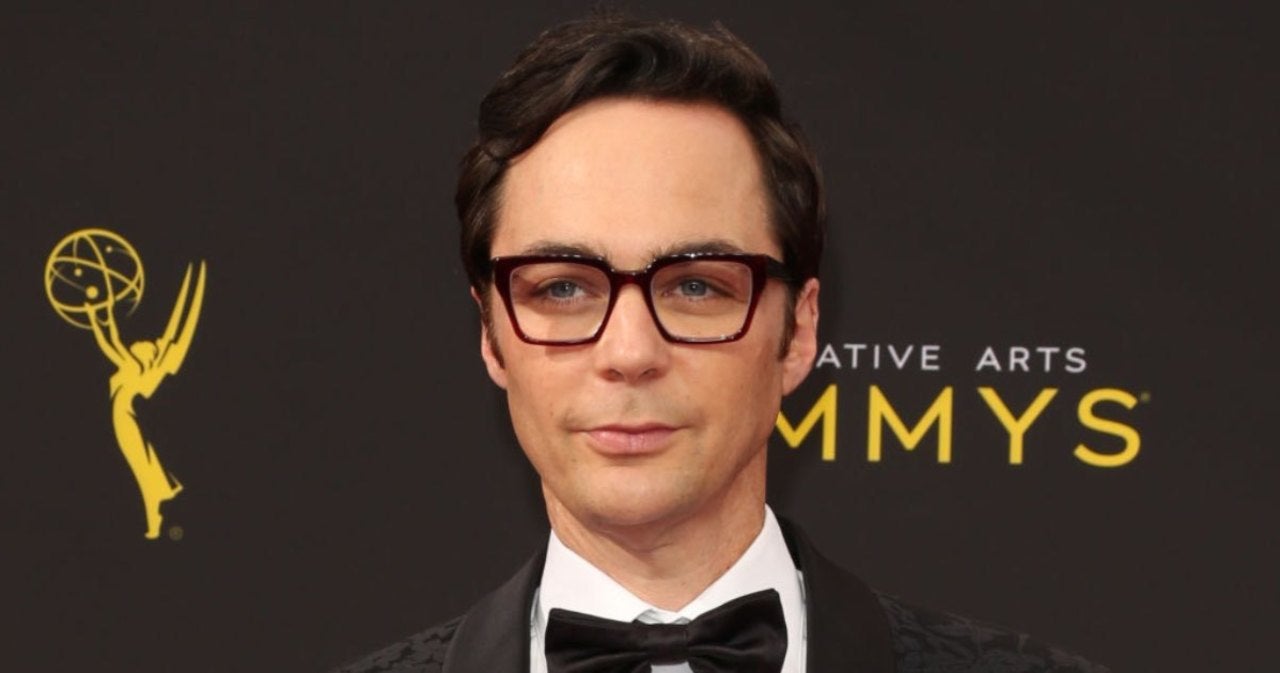 The Big Bang Theory star Jim Parsons recently revealed why he decided to leave the show just over a year after the last episode aired. After a successful decade of television series, Parson simply became “exhausted” after hours and didn’t have enough personal time. While grateful for his life-changing gigs, Parsons opened up about the “clear” moment he had essentially led to his decision.

“It’s a complicated road, as you can imagine,” he revealed on David Tennant does a Podcast with … based on EVERYBODY admitting that he “has a doubt in my heart” that he would call it giving up as he signed continues through Seasons 1

1 and 12. While he questioned his thoughts on the moment he signed the contract, things started to get clearer to him until he ended Season 11. At that point, he immediately moved to New York City to join The guys in the band on Broadway.

Not long after, he was planning to shoot an Intel commercial when his dog and husband Todd Spiewak were “seriously ill”. The moment when he had to move on with work but couldn’t support his family had torn him to pieces. “He looked so bad, and I was so tired and just started crying,” he admitted. “I said, ‘This dog is going to die while I’m at work and I feel so bad.’ While he was pushing his work, he was pushed to his limits.

“It was the scariest moment in the next few days because I felt like I was at the edge of a cliff,” he recalls. “I was leaning over and I saw something really dark below.” While the grieving process was not easy for him, he had a “clear” moment from it. “I was in the seventh ceremony and I kept thinking, ‘I don’t know how I’m going to get to the end of this show. I was very disappointed. I walked out to call the act – I have one. another show that night – and I slipped and my leg broke! “

He said the moment was like “the end of an era” for him after his 14-year-old dog died, while he and Spiewak had been together for 15 years. “I had this clear moment that I think you are very lucky to have so many ways, ways to go, ‘Don’t keep speeding’. You know? ‘Use this time to look around . ‘ And I did. I said, ‘I have to move.’ “Since the end of the series in May 2019, Parson continues to work on television, co-producing Fox’s comedy. Call me Kat.