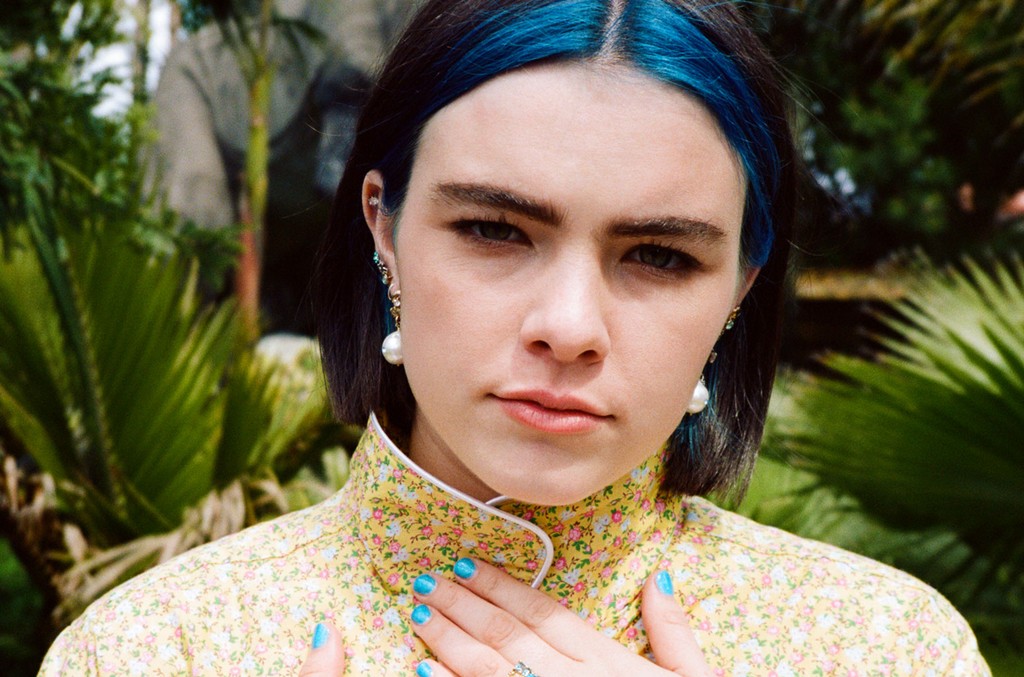 Benee’s The career is moving anything except the snail’s speed. Unless that snail has a missile attached to the shell.

New Zealand female singer released “Snail”, a cute, upbeat pop song she wrote after weeks of being locked (and spent a lot of time looking down).

The music is produced and recorded by Josh Fountain. Over there, she sang “I’m like a snail, you’re a crazy guy / kinda, I can’t fly.”

As it turns out, Benee is fascinated by the variety of conventional gardens. “When we were locked up, I was fascinated by snails,” she explained in a statement. “There’s really not a lot to do, so I̵

7;ll spend a lot of time outside watching the snails and thinking about how they’re doing their own little thing and they’re all free. I just toyed with the idea of ​​like a snail and how I go out in the rain. Stuck inside because of COVID, it’s one of my key songs. “

As for the profile, Benee and the rest of her countrymen are facing a lockout status. Last Sunday, New Zealand recorded 100 days of COVID-19 transmission in the community.