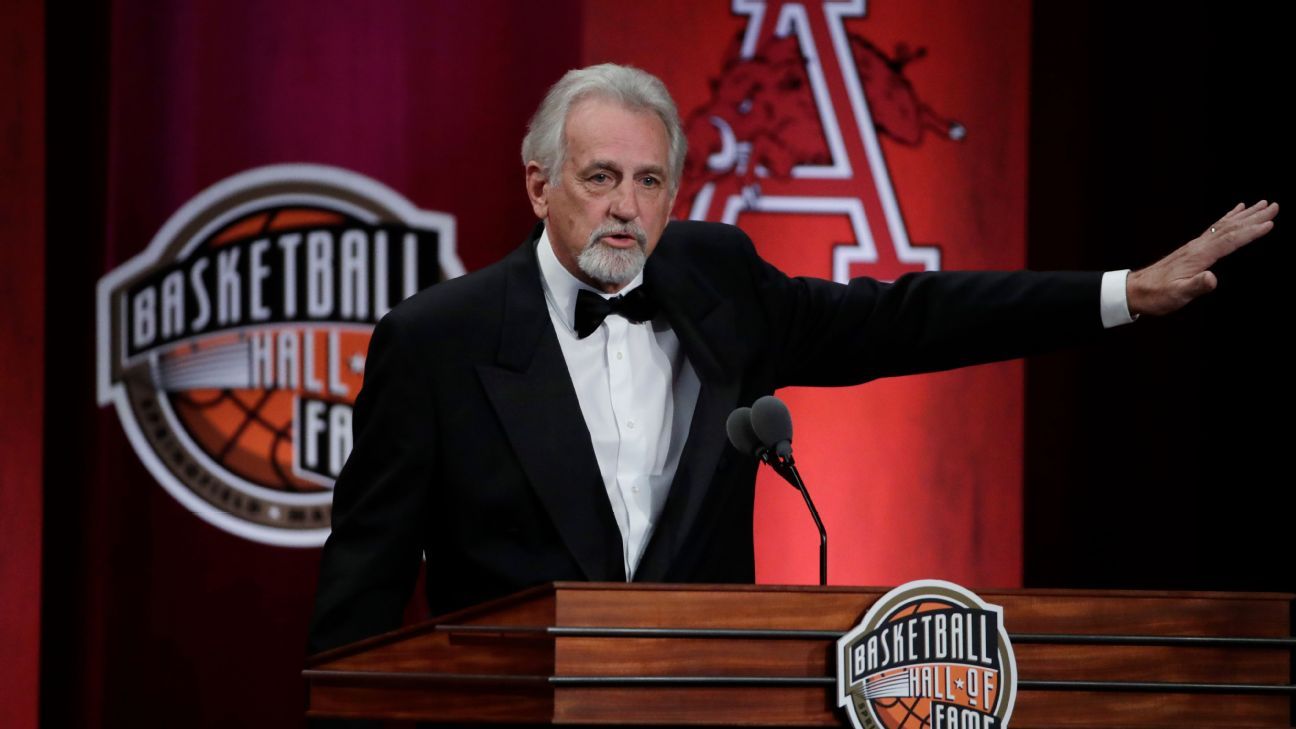 Lupica, a columnist for the New York Daily News and MLB.com, who previously worked for ESPN, tweeted on Sunday that Westphal had been diagnosed with glioblastoma.

“I have been a close friend of Paul Westphal since his 1972-73 rookie year with the Boston Celtics and am delighted to be celebrating his great career with him last September when he was inducted into the Great Naismith’s Basketball Fame Hall, “wrote Lupica. “With his permission, I will let the basketball world know he has just been diagnosed with brain cancer. Specifically glioblastoma. Pray for friend, number 44. “

Westphal, 69, won the NBA title with the Celtics in 1974 and reached the Final with the Phoenix Suns in 1976. He has won 5 All-Star titles and 3 All-NBA titles for the first team, and is number 44 retired by the Sun.

As a coach, he led 318-279 with a trip to the 1993 Final and two conference semi-finals with the Suns. He has also coached for the Seattle SuperSonics, Sacramento Kings and Pepperdine.

Westphal was most recently an assistant coach for the Brooklyn Nets from 2014 to 2016.

He was inducted into the Naismith Memorial of Fame in September.

According to the Mayo Clinic, glioblastoma is an active form of cancer in the brain or spinal cord, which tends to be detected most often in the elderly. It can be difficult to treat.

Information from ESPN’s Adrian Wojnarowski has been used in this report.