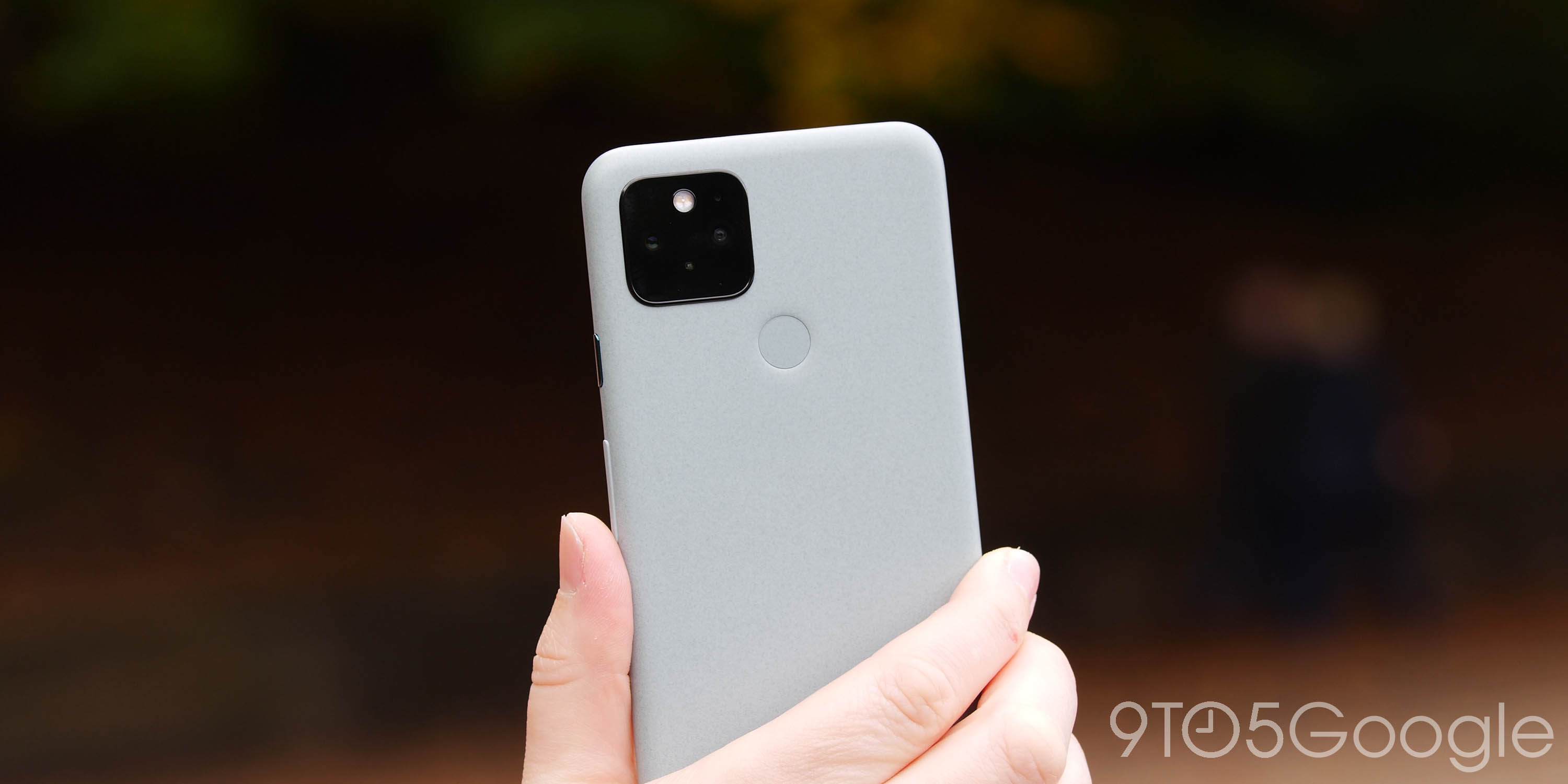 A bit after the unlock release, Google’s latest smartphone is expanding into another major US carrier. AT&T has announced the release dates of the Google Pixel 5 and Pixel 4a 5G on its network.

Interestingly, AT&T is also offering some cool deals on Google’s latest phones. The Pixel 4a 5G costs just $ 5 per month with qualifying transactions, or $ 1

AT&T knows what customers want. That’s why we add another smartphone maker to our expanding lineup of 5G devices with the introduction of the Google Pixel 4a (5G) and Pixel 5. These Google smartphones. has all the useful features you’ll ever need, with the added boost of 5G. The Google Pixel 5 will be available in stores and online at att.com/pixel starting November 6th. Pre-orders for the Pixel 4a (5G) will start on the same day at att.com/pixel4a5g with in-store and online availability starting November 19.

Notably, AT&T also confirmed that both new Pixels are supported on the carrier’s FirstNet LTE network.