At least 4 times killed by a gunman in Vienna, Austria, ‘Terrorist attack’: NPR 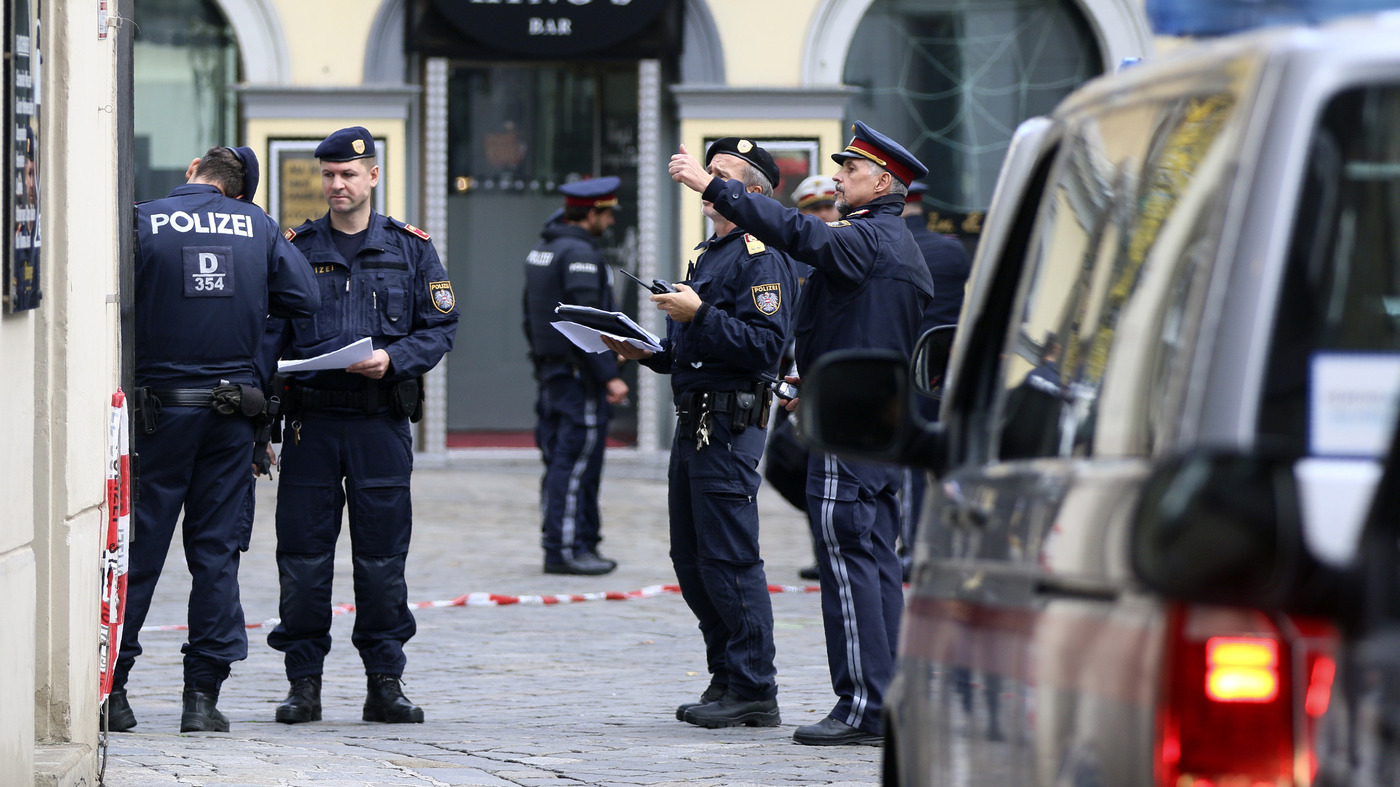 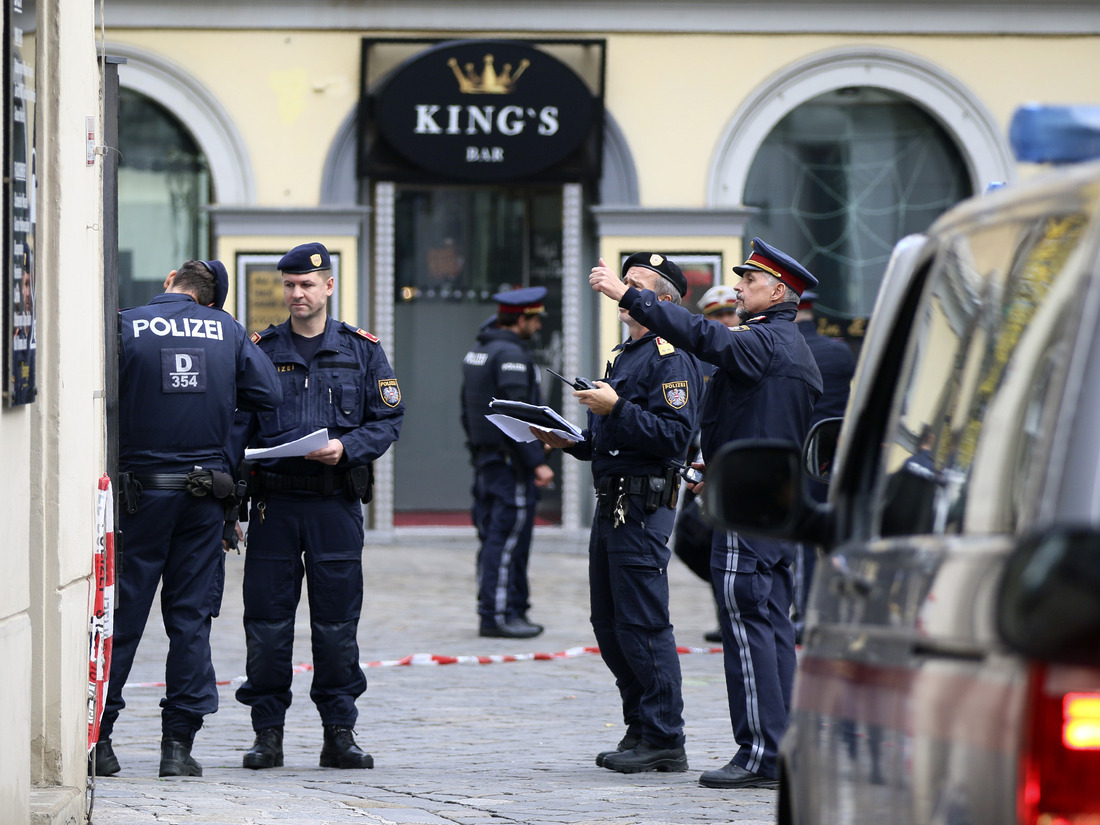 Police officers investigated the scene in Vienna, Austria, on Tuesday, a day after at least one gunman opened fire in the city center before being shot dead by police.

Police officers investigated the scene in Vienna, Austria, on Tuesday, a day after at least one gunman opened fire in the city center before being shot dead by police.

At least 4 people were killed and 14 others injured, 7 deadly injured, in a shooting in downtown Vienna, Austria, on Monday, before police shot and killed a gunman which the country’s Interior Minister describes as “Muslim terrorists.”

Austrian Interior Minister Karl Nehammer said two men and two women had died from their injuries, according to NPR’s Rob Schmitz. Nehammer said a single suspect, armed with a rifle and a vest with fake explosives, was killed by police.

“We experienced an attack last night by at least one Muslim terrorist,” Nehammer said.

NPR Schmitz Nehammer’s report said the suspect is a 20-year-old citizen of Austrian and North Macedonian descent, who was sentenced to 22 months in prison last year because he tried to go to Syria to join the so-called Islamic State. . He was released seven months later due to the youth law.

Nehammer said the suspect’s home was searched and video material seized. Several additional arrests were made and at least 15 other homes were searched.

Residents of Vienna were required to stay home on Tuesday as authorities tried to determine if there were other attackers or accomplices.

The incident started around 8pm (2pm ET) Monday when at least one gunman opened fire near Vienna’s main synagogue. At that time, the synagogue was closed and uninhabited.

Witnesses said the gunman randomly fired at crowded bars and cafes the last night before the nationwide shutdown of the coronavirus. The gunman was killed by police within minutes.

Austrian Prime Minister Sebastian Kurz described the incident as a “vile terrorist attack”. The government has declared three days of national mourning with flags hanging at half-staff levels through Thursday. On Tuesday afternoon (6am ET), the whole country will observe a minute of silence.