These tests were run at 4K resolution and the highest possible in-game visual settings, with the Core i9-10900K and GeForce RTX 3090 not likely to hit 60FPS.

Another related test is powered by an Intel Core i9-9900K processor paired with an AMD Radeon RX 5700 XT graphics card, with the resolution reduced to 1

Assassin’s Creed Valhalla comes out on November 10, I’ve finished my order and finished the preloading process and will run my full card set through it as soon as I can. Expect a performance article sometime this week. 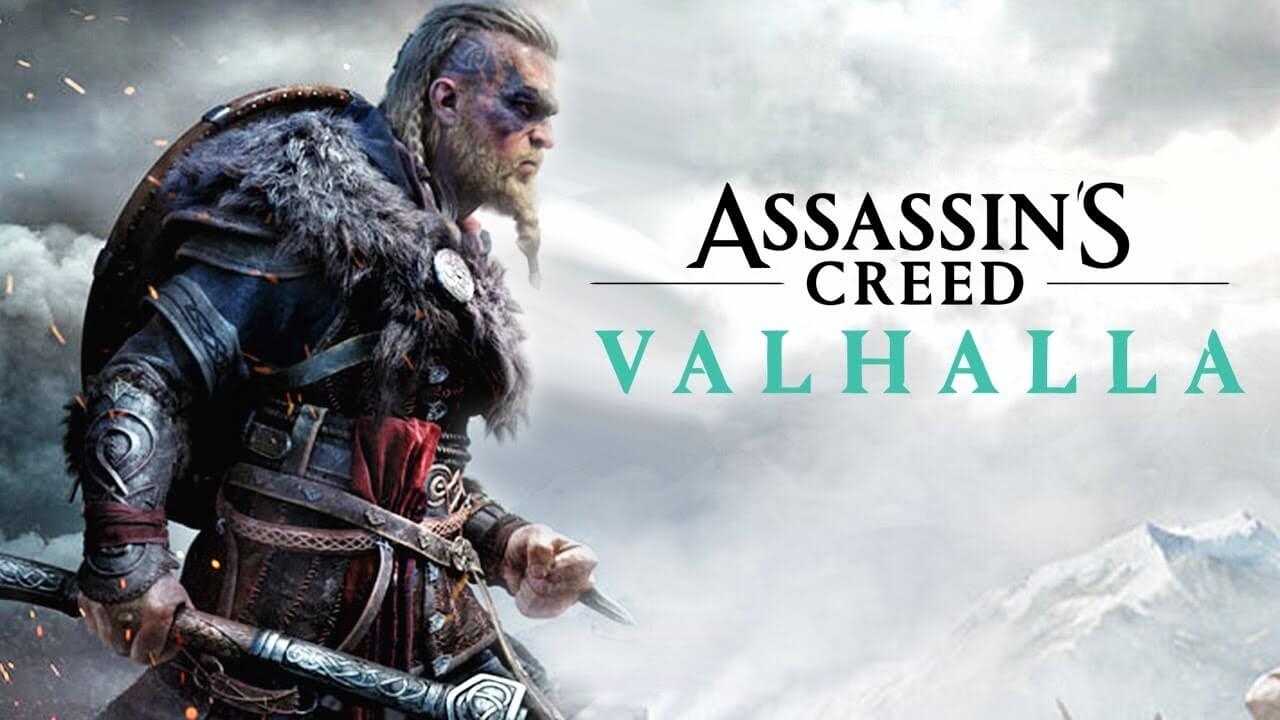