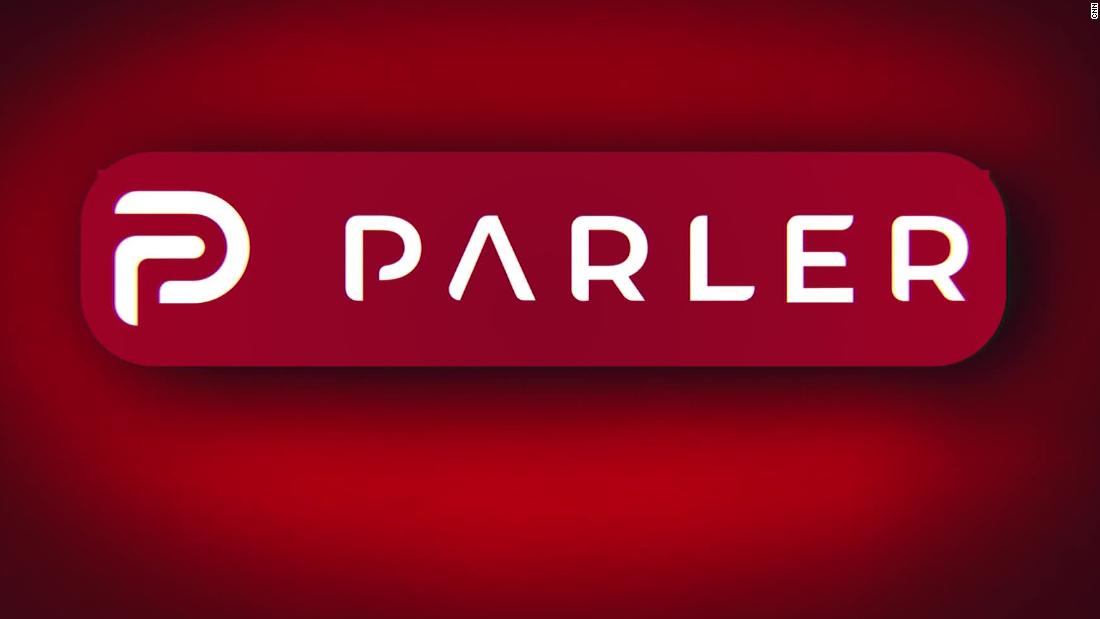 Lang Holland, the chief of the Marshall City, Arkansas with about 1,300 people, drew outrage from both locals and residents across the country after making ominous comments online during the days. recently. In addition to repeatedly saying the Democrats should be killed, he shared memes from the QAnon conspiracy theory and claimed that the election was being stolen.

Holland posted on Parler, a new social networking site popular with conservatives and used as an alternative to Twitter. “No prisoners leave no survivors !!”

One image he shared depicts a group of Democrats, including Hillary Clinton and Barack Obama, wearing jumpsuits in prison. Below the picture, he wrote: “I pray all the people in that picture hang from the gallows and are drawn and divided into parts !!!! Anything less is unacceptable.”

“The city of Marshall strongly condemned Mr. Holland’s actions in his social media posts,” Elliot wrote in the statement. “The Marshall community does not endorse or tolerate bullying or threats of violence against anyone in any form of political persuasion … Marshall Police are here to serve and protect EVERYONE. PEOPLE.”

Elliott said he called a meeting with Holland on Saturday after his phone continued to ring with calls from people who had seen the head’s posts on Parler – posts went viral. on Twitter and Reddit.

The mayor said he was surprised and disturbed to learn about the posts. He describes Holland as a “hero” who has served many overseas tours and says that he is “very, very American.” However, he said Holland’s social media posts were out of the way.

“It is unacceptable to Marshall City,” he said. “We don’t care if you’re Republican or Democrat. You have a say and you have rights.”

Earlier this year, Holland openly refused to carry out the state’s duty to wear a Covid-19 mask.

What should we investigate next? Email us: watchdog@cnn.com.