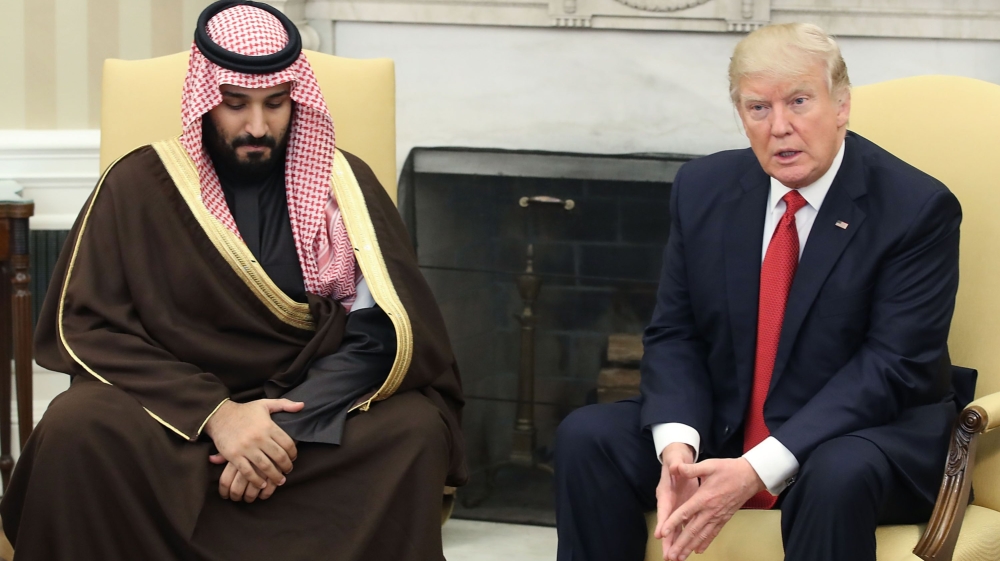 What allegedly a murderous conspiracy has been exposed is adding further strain to the relationship between Saudi Arabia and the United States.

Former Saudi intelligence officer Saad al-Jabri is suing the Crown Prince of Saudi Arabia in the United States with accusations that Mohammed Bin Salman (MBS) sent a “strike squad” of murdering journalist Jamal Khashoggi to kill him. this is in Canada.

In a rare rebuke, the US State Department praised al-Jabri and asked for answers about the safety of his children, who went missing in March.

Will US President Donald Trump, a loyal MBS supporter, be forced to act?

Mahjoob Zweiri – director, Center for Gulf Studies at the University of Qatar