Archaeological News: 260,000-year-old Florisbad skull could be the key to our species’ origin | Science | News 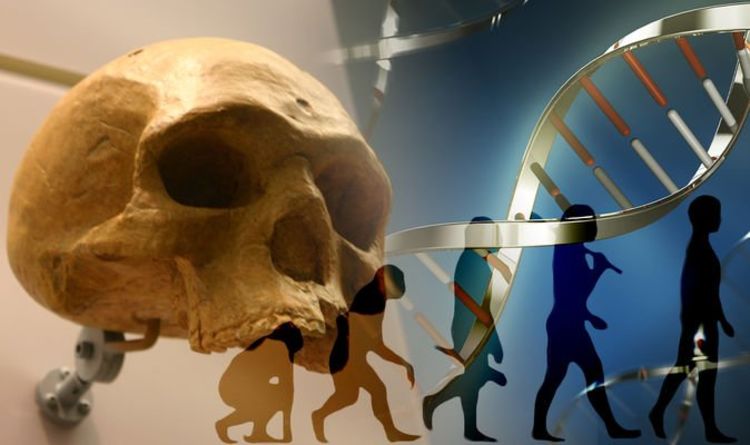 Since being discovered nearly 90 years ago in South Africa, the Florisbad skull has fascinated scientists. Discovered in 1932 at the Florisbad site in Free State Province, the skull dates back to the Middle Stone Age of prehistoric Africa. However, archaeologists cannot determine who exactly the skull belongs to.

Two leading theories are that the skull belongs to a member of the human subspecies Homo heidelbergensis.

Homo heidelbergensis boasts a brain as large as the modern human brain and has an average height comparable to that of a pre-industrial human.

And although the fossil record is incomplete, this subspecies is believed to have appeared between 700,000 and 200,000 years ago.

The second hypothesis is that the Florisbad skull belongs to a primitive form of modern human Homo sapiens.

The skull has now been analyzed by researchers at the Centro Nacional de Investigación sobre la Evolución Humana (CENIEH) in Spain and the University of Johannesburg in South Africa.

Neuroscientist Emiliano Bruner and colleague Marlize Lombard published their findings in the Journal of Anthropological Science.

The study described the features of the skull and compared them to other human species, such as Homo sapiens, Homo neanderthalensis (Neanderthals) and Homo heidelbergensis.

The discoveries have led researchers to believe that human evolution is not a linear process, but a mosaic.

One of the earliest known human traits, the ability to walk on two feet, evolved over four million years ago, according to the Smithsonian Museum of Natural History.

And the large and complex brains allowed us to build tools and develop much younger languages.

1; including intricate symbolic expression, intricate art and cultural diversity – have been around for the past 100,000 years,” says the museum.