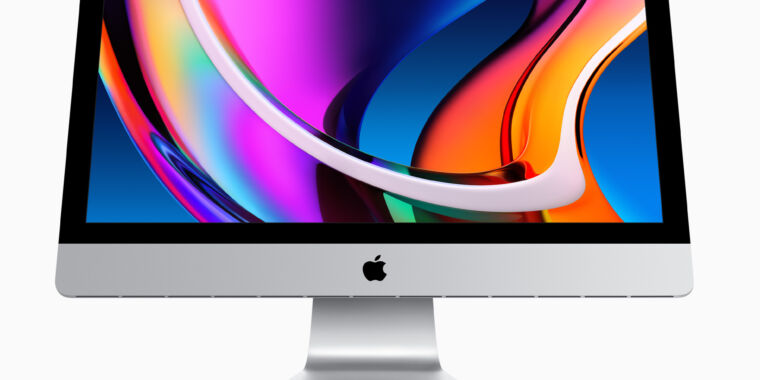 Apple has released software updates for its three operating systems: iOS for iPhone and iPod, iPadOS for iPad, and macOS for Mac. The updates are small and focus on bug fixes instead of adding new features.

The updates are labeled iOS 1

3.6.1, iPadOS 13.6.1, and macOS 10.15.6 Additional Updates. Usually, iOS or iPadOS updates have two decimal points as bug fixes and releases that bring new features to only one decimal point.

The mobile update fixed an issue that caused the memory to not be erased as intended, resolved an error that could cause “some screens to appear green” and fixed “in Notifications Exposure might be disabled for some users. ” As for macOS, there are only two changes named by Apple: a fix for the “stability issue” related to virtualization apps and the newly released iMac single sleep wake-up issue. .

The macOS Catalina‌ 10.15.6 additional update includes fixes for your Mac.

All of these updates will roll out to all supported device users globally today.