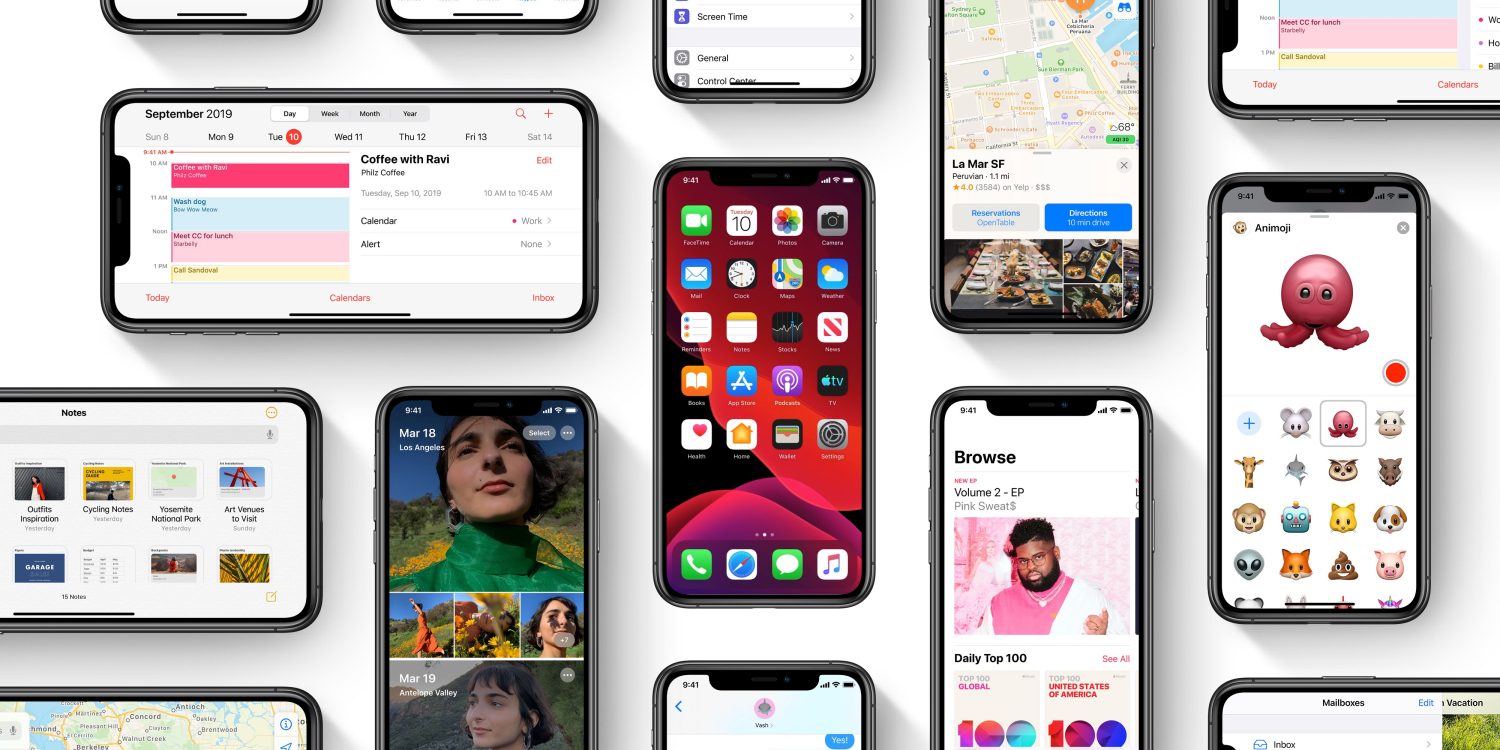 Apple just released iOS 13.6.1 and iPadOS 13.6.1 to all users, just a month after releasing iOS 13.6. The update fixes some known issues related to Exposure Notifications and another that could cause the screen to turn green.

iOS 13.6 is released in July alongside Car Key, a digital key that will work to lock, unlock, and launch supported media. The update also introduces Apple News + Audio with professionally narrated audio stories from the Apple News team for your device. And now Apple is rolling out iOS 13.6.1 and iPadOS 13.6.1 to all users.

One notable aspect of today’s update is that it fixes an issue that could cause noticeable greening on the screens of certain iPhone models, as was reported here in June. Apple, this issue is caused by a heat management bug and has now been fixed with iOS 1

iOS 13.6.1 and iPadOS 13.6.1 are currently available for all Apple devices compatible with iOS 13 and iPadOS 13. Users can install the latest update on their iPhone, iPod touch, and iPad via Software Update menu in the Settings app. Make sure you are connected to a Wi-Fi network with at least 50% battery.

Check out the full iOS 13.6.1 release notes below: