Ant Group: China opened the largest IPO in the world after being involved with Jack Ma 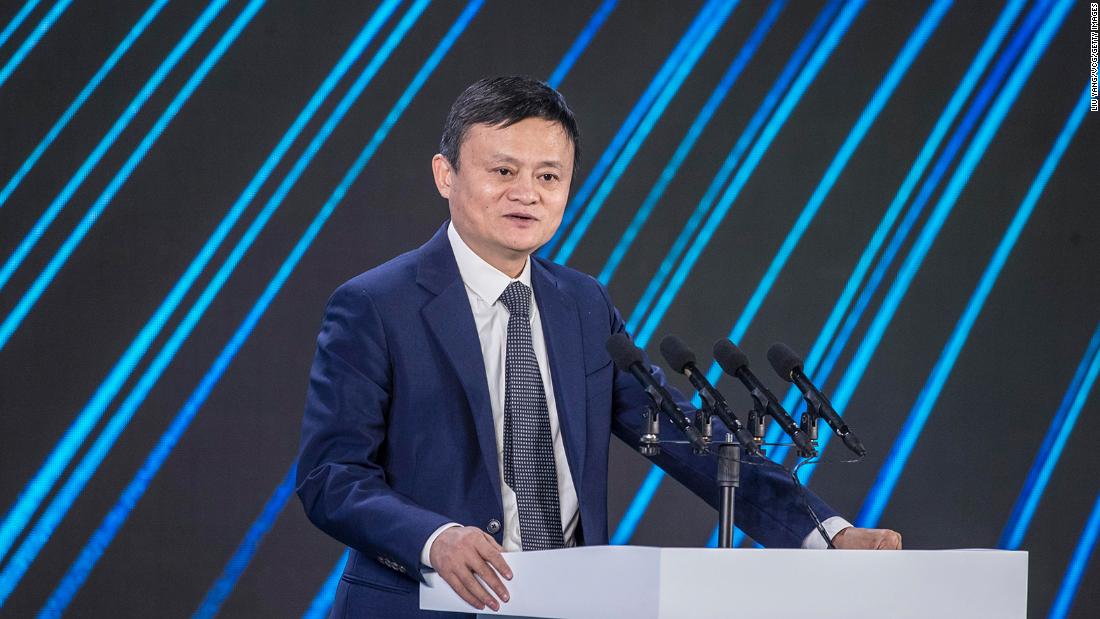 The Shanghai Stock Exchange said in a statement on Tuesday that it had postponed listing of the company, which was set for Thursday, as “major issues” could prevent the company “from responding. listing conditions or information disclosure requirements.

According to a statement from Ant Group, the IPO was also suspended in Hong Kong, which mentioned the meeting between Ma and Chinese officials as well as “recent changes” in the regulations. The dual-listing is expected to raise $ 37 billion, making it the biggest stock sale in history by a wide margin.

The news comes after Chinese authorities summoned Ma for questioning on Monday. Just over a week ago, Ma openly criticized Chinese regulators for repressing innovation.

Ant Group, an affiliate of Alibaba, said in its statement that it would release other details regarding the suspension as soon as possible.

1; This is a developing story and will be updated.