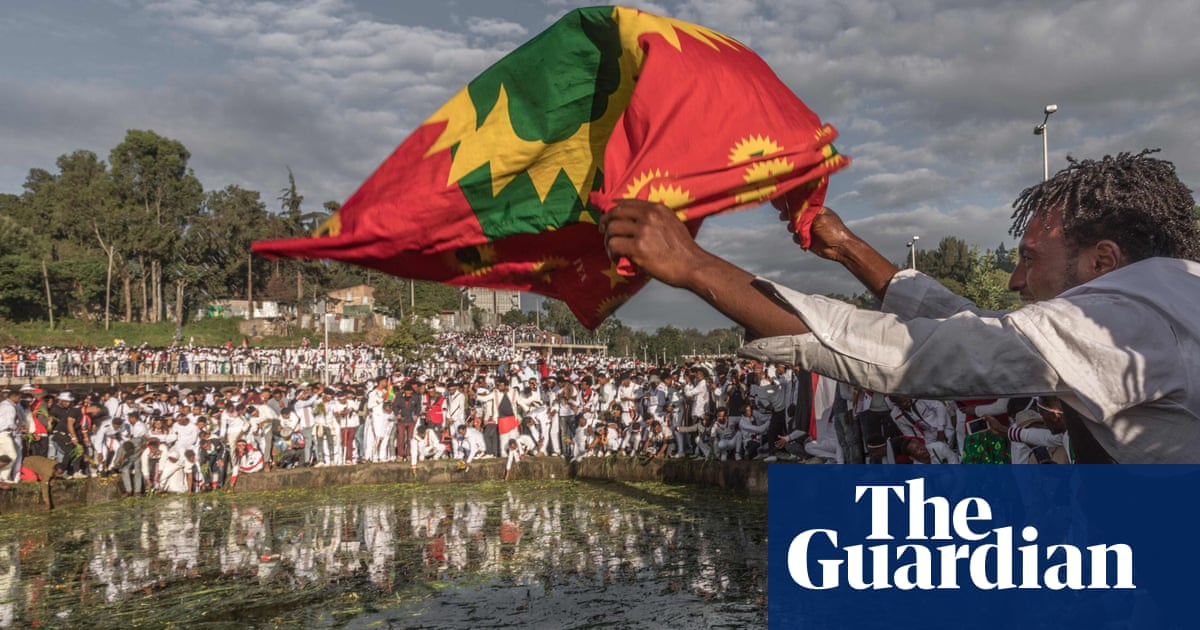 At least 54 people were killed in a rebel attack in Ethiopia’s resilient Oromia region over the weekend, according to Amnesty International.

Survivors of the massacre counted 54 bodies in a schoolyard in Gawa Qanqa village, which was targeted by suspected members of the Oromo Liberation Army (OLA) on Sunday. Most of the victims were women, children and the elderly, according to survivors hiding in nearby forests.

It said the attackers targeted members of the Amhara ethnic group, Ethiopia’s second largest ethnic group, and that the victims were “dragged out of their homes and taken to a school where they were kill”.

“Official figures say the death toll was 32 civilians, but preliminary evidence obtained by the EHRC suggests that this number is likely to exceed that number,” EHRC said.

Earlier, on Monday, Oromia regional authorities said the perpetrators belonged to the OLA, a group blamed for kidnappings and bombings in western and southern Ethiopia.

A survivor from Wollega said the violence broke out after security forces stationed in the area suddenly left and inexplicable, allowing OLA fighters to encircle civilians.

“After collecting us, they opened fire on us, and then looted cattle and burned houses,” said the survivor on condition of anonymity for safety reasons. “I have counted more than 50 corpses, and I know others have been hit.”

EHRC urged the authorities to investigate the reasons for the military’s withdrawal from the area. Daniel Bekele, head of the committee, said: “These horrible civilian killings are unscrupulous and disregard for basic human principles. “There aren’t any complaints that could justify such brutality, and the culprit should be accounted for.”

The OLA, which is believed to have a low count of thousands, has split from the Oromo Liberation Front, an opposition party that has lived in exile for many years but was allowed to return to Ethiopia after Abiy took office in 2018.

Separate attacks against Amhara civilians have recently been reported in two other areas. Authorities last week banned the National Movement of Amhara (Nama), an opposition party, from holding protests denouncing the killing of Amhara civilians.

Dessalegn Chanie, a senior member of Nama, said “as many as 200 Amharas were brutally murdered” in Sunday’s attack, although he admits the exact number is difficult to determine.

“According to survivors from the area I talked to earlier today, they are not sure about the number of people dying because they ran [into the forest], “I said.

Abiy said security forces have been deployed to the area and are “taking measures” to restore order.