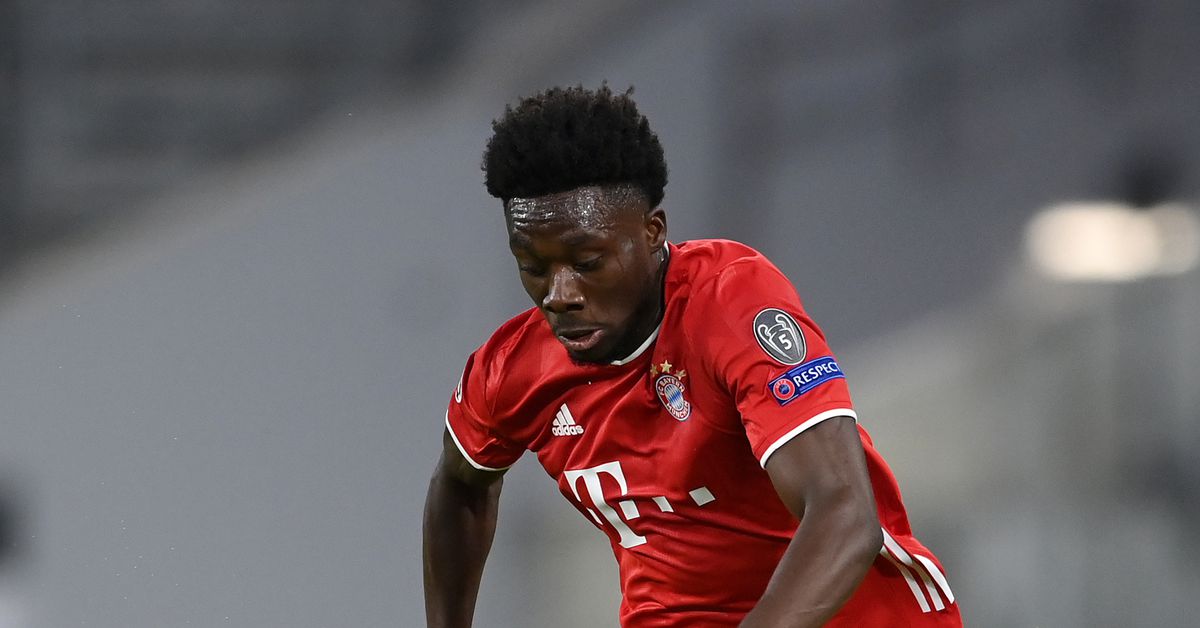 Karl-Heinz Rummenigge had much to say before the Champions League quarter-final between Barcelona and Bayern Munich and showed no signs of stopping.

The Bayern Munich chief spoke to Sky Germany about the threat posed by Lionel Messi and is confident that Alphonso Davies will challenge the Argentine.

“Alphonso had a great season and was voted Rookie of the season,” he said.

“If Messi plays on the left flank, Alphonso will take care of him. It would be a difficult but enjoyable task. Davies hasn’t dribbled too much this season. “

Davies talked about Messi during the construction of the game. He told UEFA that Messi was one of his favorite players and he used to follow him all the time as he grew up.

Bayern manager Hansi Flick also spoke about Messi during the pre-match press conference and said his team would need to defend as a unit to stop the 33-year-old.

“It was not Bayern Munich against Messi, but against Barcelona. Of course we thought about how we would play against him.

7;s very likely that we will play together against him as a team. We have to recognize the gaps, put pressure on him and try to win the duels.

The Bundesliga champions are good candidates to reach the semi-finals, but Barcelona will know that as long as they have Messi they have a chance.