Alibaba (NYSE: BABA) – Jack Ma lost $ 3 billion in a day after the stock crash of Alibaba 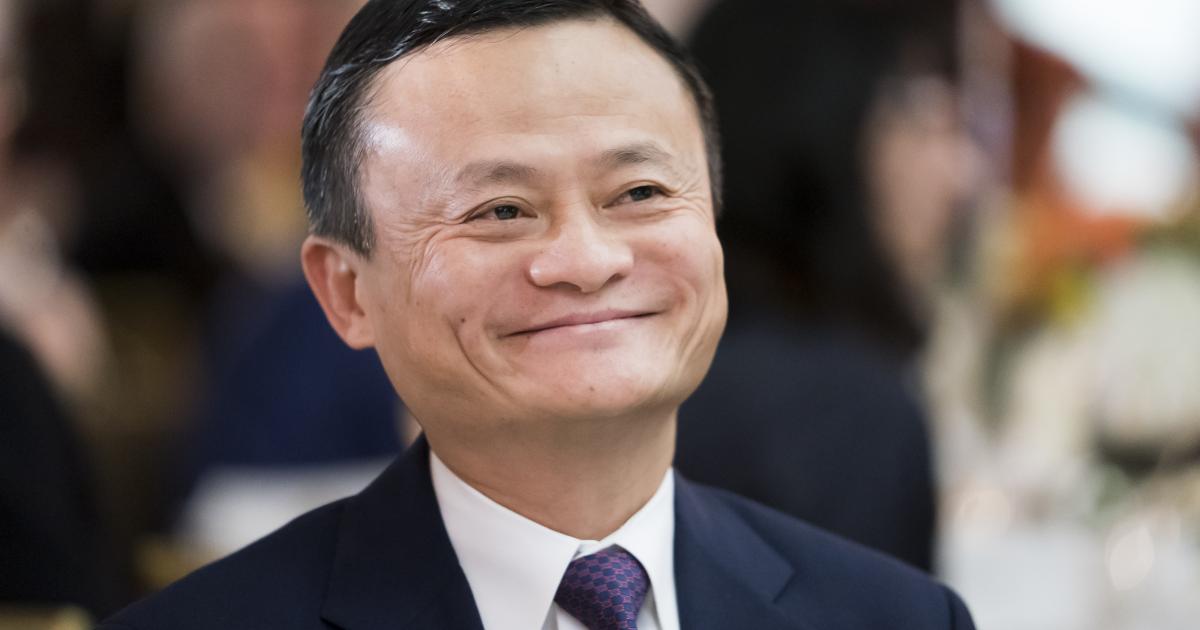 What happened: Ma, a former English teacher, still has a net worth of $ 56.1 billion – has added $ 11.5 billion to his fortune so far, according to Bloomberg. The Chinese billionaire owns 4.2% of Alibaba and a third of Ant shares, worth $ 27.4 billion at the initial public offering price.

Why is it important: The IPO, scheduled to raise $ 34 billion, was suspended by the Shanghai Stock Exchange on Tuesday. The offering was oversubscribed with bids exceeding the share̵

The Ant List has also generated at least 18 billionaires, including early investors and employees.

© 2020 Benzinga.com. Benzinga does not provide investment advice. All Rights Reserved.