ABC, CBS, NBC all cut off Trump’s press conference about the election 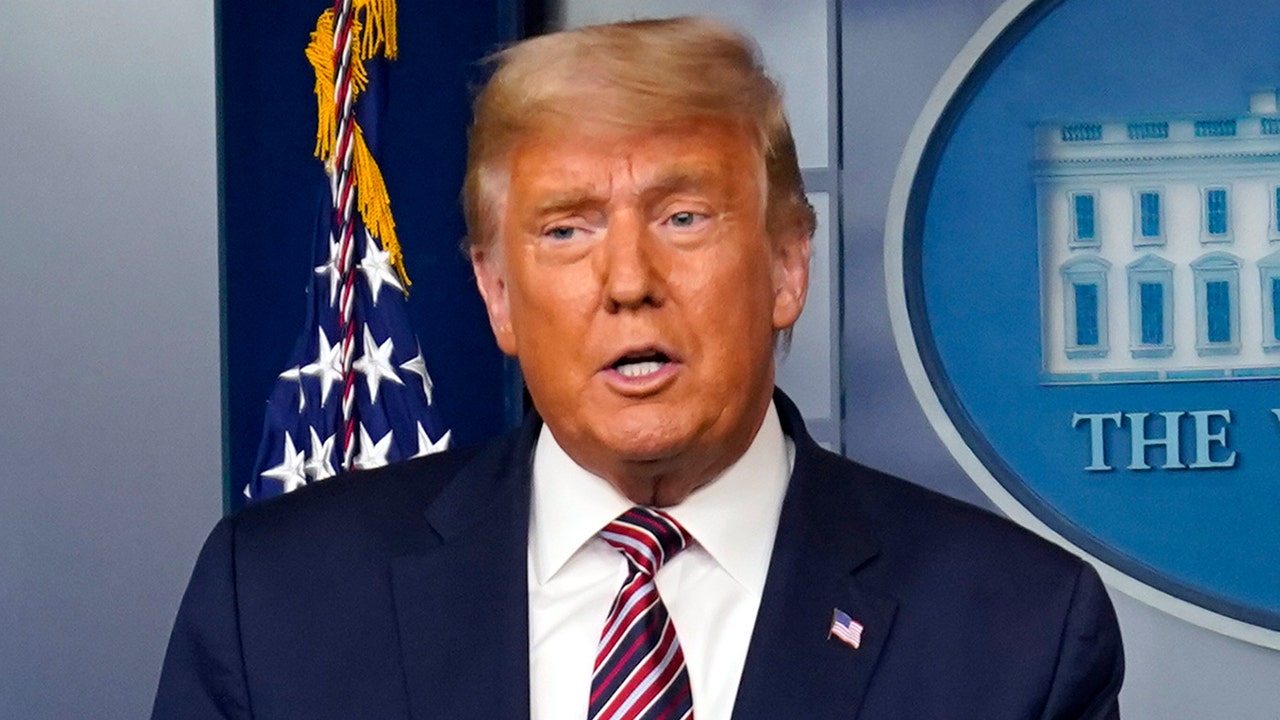 Three broadcast networks cut off President Trump’s press conference on Thursday night after he claimed that “fraud” took place in the presidential election.

“We have to interrupt here because the president has made a number of false statements, including the notion that there has been fraud in the vote,” Holt told viewers. “There is no evidence of that allegation because of his campaign.”

MSNBC was the first network to stop the press conference from the White House after about two minutes.