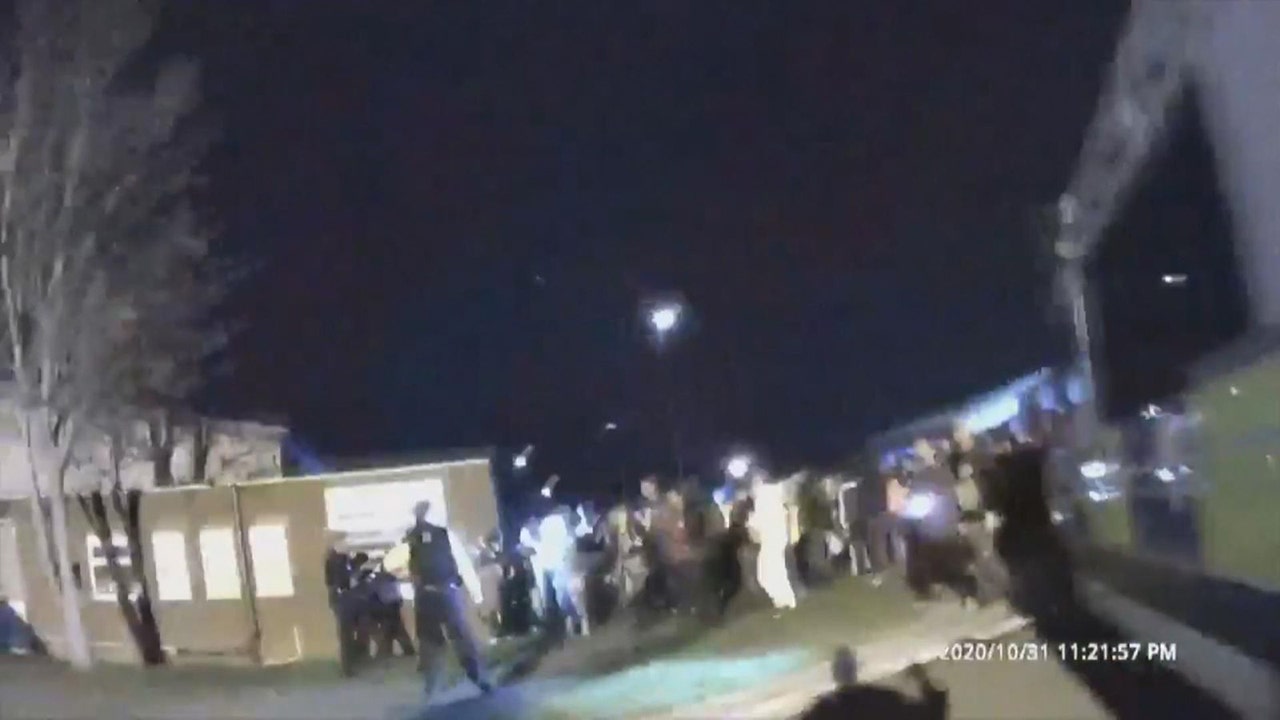 Organizers of a fun show near Bristol over the weekend were fined £ 10,000 after they violated regulations on the coronavirus.

Police from Somerset broke the illegal incident at a warehouse in south Gloucestershire on October 31 after a report from a member of the public was reported.

Officers from Avon and Somerset Police arrived in just 12 minutes to begin closing the event, which is believed to have had up to 700 attendees – in violation of coronavirus’s rules.

Police released footage from the operation, showing party attendees appearing hostile to the officers while they were trying to remove the event. Sheriff Andy Marsh said: “The horrible violence and hostility towards the police, like behaviors that I rarely see in my police career, are completely unacceptable and to blame. “