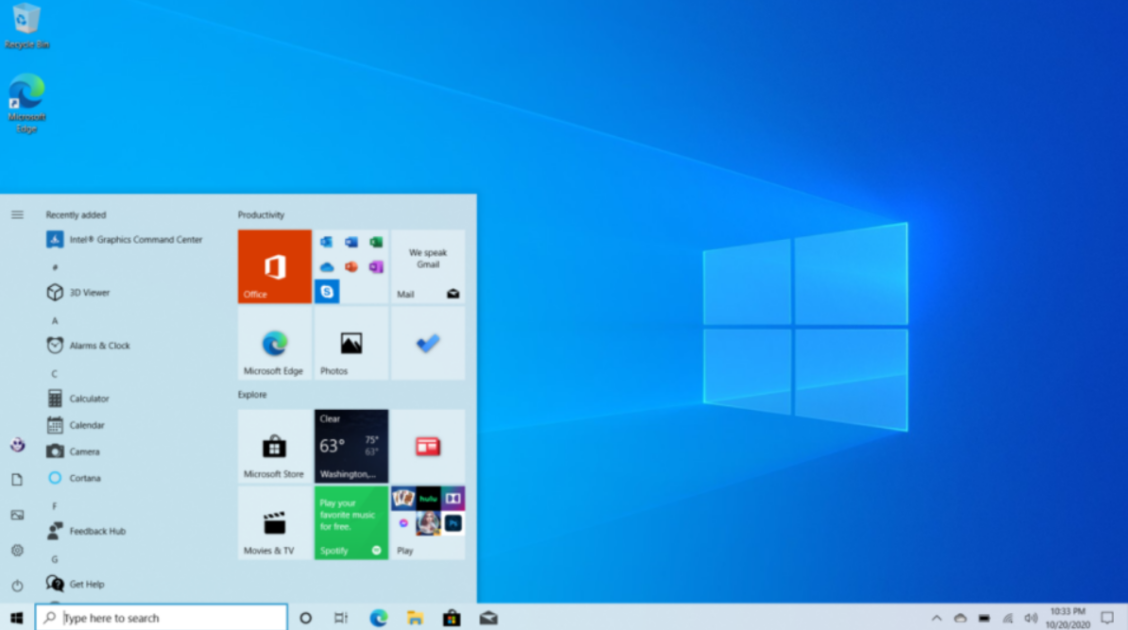 Microsoft has released a fix for the annoying black screen issue that Windows 10 users have been experiencing for a while.

The bug caused any external displays connected to Windows 10 devices to have a black screen when using drawing functions in software like Word or in other Office 365 apps.

Microsoft has warned that the same problem could also occur if users try to open drawing tools like Microsoft Whiteboard.

Unfortunately, once the screen has been hit by an error and goes dark, there is no way to recover it without rebooting. The error also causes an error icon to appear next to the user̵

Now, Microsoft has rolled out a fix for this specific issue as part of the new Windows 10 update (KN4577063). It may already be installed for most Windows 10 users, but Microsoft has just announced that this error will now be handled for all users.

If the update was installed, users would no longer be plagued by this annoying issue. If it still crashes, the update may not have been applied. This can be fixed by manually installing the latest update under Windows Update preferences, which will provide the fix along with other latest changes from Microsoft.