A Chinese spaceship lands on Mars in May: State media 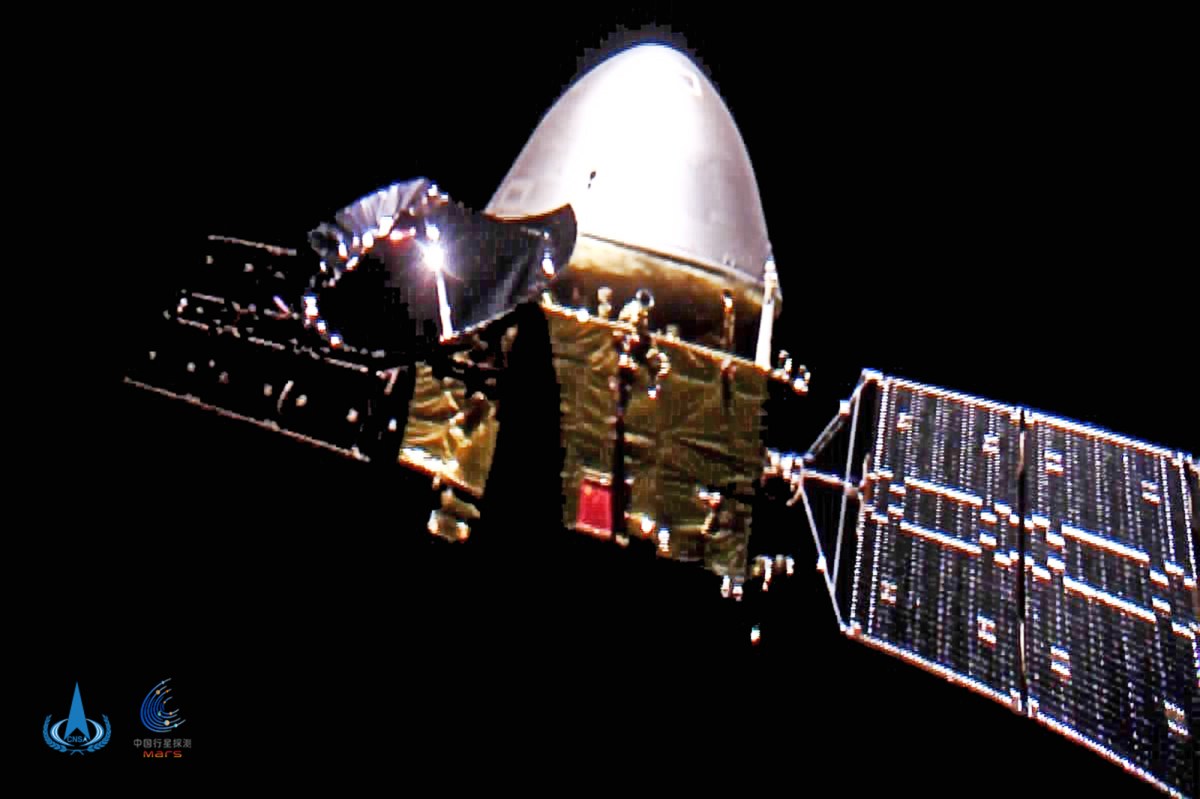 BEIJING – A Chinese spacecraft is scheduled to land on Mars in May, state media reported Thursday, citing a space agency official.

The spacecraft leaving Earth in July will land at Utopia Planitia, a plains in the northern hemisphere of Mars, reported by China News Service, quoted Liu Tongjie, spokesman for the Mars mission.

In 2003, China became the third country to send a man to space with its own rockets after the former Soviet Union and the United States.

In recent years, China has made space exploration a top priority as it tries to become a space power by 2030.