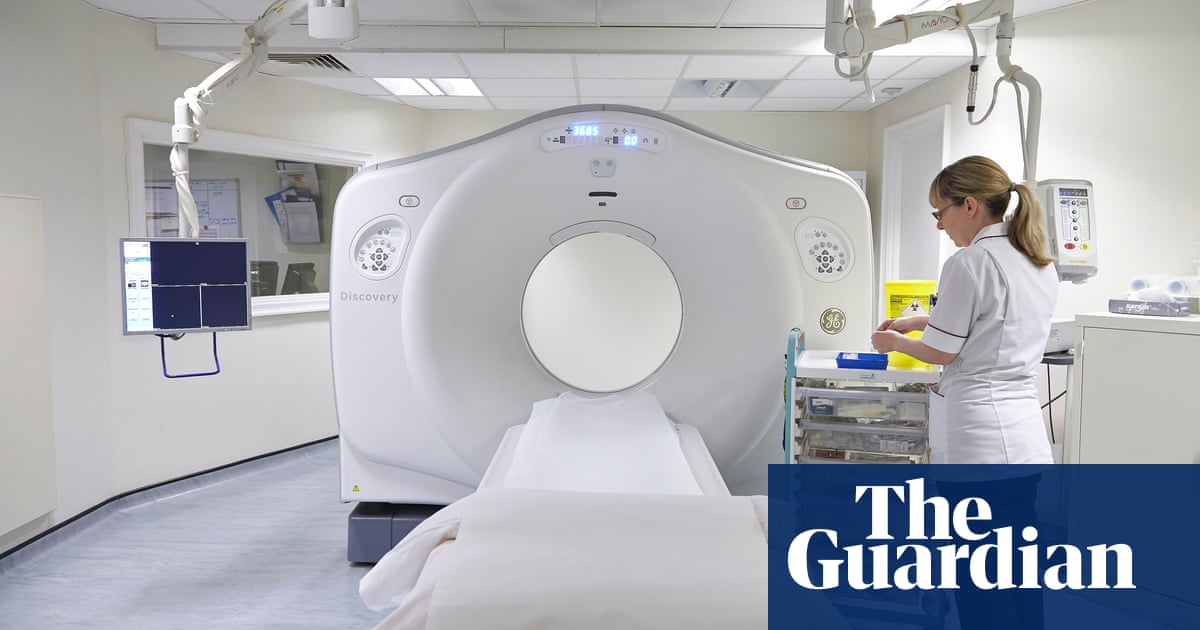 Delaying cancer treatment by just 4 weeks increases the risk of death by up to 10%, according to a new study showing the devastating effects of missing an NHS treatment goal by Covid.

Earlier this year, Dr. Ajay Aggarwal at the London School of Hygiene and Tropical Medicine estimated that delay in diagnosis due to Covid-19’s lock-in and behavioral change measures would result in 3,500 deaths. Death can be avoided from breast, lung, esophageal or bowel cancer in the UK within the next five years. However, the effect of delaying treatment for patients already diagnosed with cancer is unclear.

To investigate, Aggarwal, along with colleagues led by Timothy Hanna from Queen̵

7;s University in Kingston, Canada, turned to international studies that evaluated the effects of delayed treatment on bladder patients. , breast, colon, rectum, lung, cervical and head and neck cancer over the past 20 years. Combining the results of 34 such studies with more than 1.2 million patients, they found that delaying surgery, radiation or drug therapy for as little as 4 weeks can have a devastating effect. Research published in the British Medical Journal found that the risk of death increases if treatment is delayed for longer.

According to NHS England data, an unprecedented number of cancer patients miss out on important treatments, diagnostic tests and outpatient appointments during a pandemic, and waiting times for all. both critical phases of cancer care have skyrocketed as many NHS services were suspended during the first batch of courses.

“I don’t think we have realized how significant the impact of delaying treatment until now has been,” Aggarwal said. “There was a suggestion at the start of the pandemic that for some surgeries like bowel cancer, you could delay it by 12 weeks. [with minimal impact on patient outcomes]. This tells us that that is not the case. There is no safe delay for these cancers.

For surgery, each 4-week delay increases the risk of death by 6-8% for all cancers, and for head and neck radiotherapy 9%. Meanwhile, delaying postoperative follow-up drug therapy in colorectal cancer patients was associated with a 13% increased risk of death.

Bowel Cancer UK, Dr. Lisa Wilde, director of research and foreign affairs for Bowel Cancer UK, said bowel cancer is the second largest cancer-causing disease in the UK, and that the pandemic has caused many patients to be delayed or canceled. treatment. “We are extremely concerned that we will see an increase in deaths from the disease due to delays in treatment,” she said.

Researchers also calculated that, for breast cancer, delaying surgery by 12 weeks would add to 1,400 deaths in the UK over the course of a year.

A recent analysis by the UK Cancer Research Organization (CRUK) estimated that about 12,750 cancer patients had less surgery, 6,000 had less chemotherapy, and 2,800 had less radiation. due to delay in routine NHS care during a pandemic.

Dr Jodie Moffat, CRUK’s head of early diagnosis, said: “Worryingly, UK’s latest cancer wait time data in August show the target for patients to start treatment within 62 days from the date of emergency cancer referral. “Since medical services are currently having to manage the Covid-19 revival due to the usual winter pressures, investment is imperative to ensure the NHS has the staff and equipment needed to supply provide patients with diagnosis and life-saving treatment. “