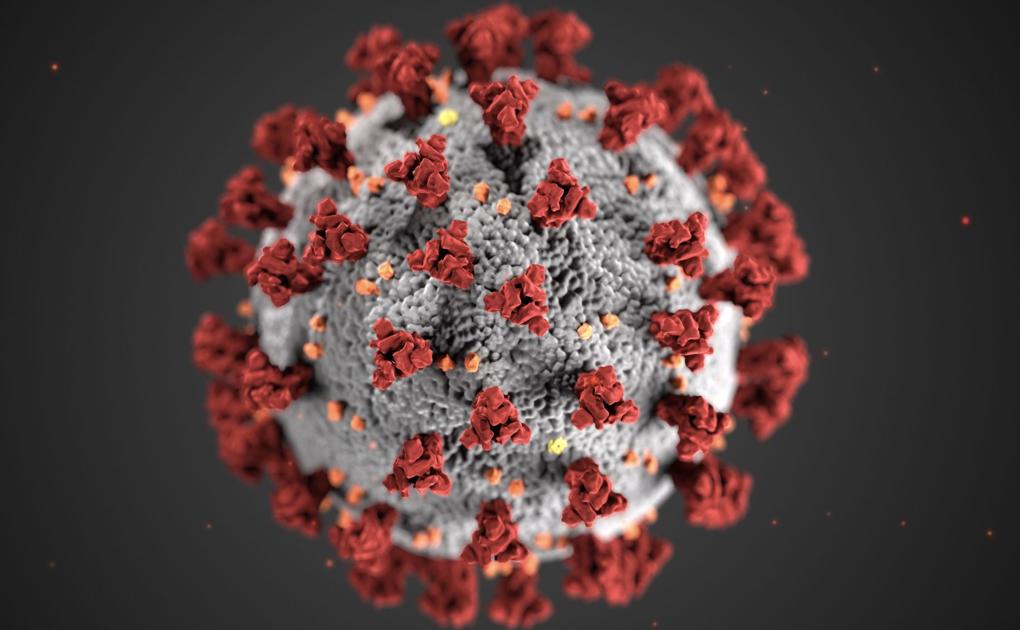 State officials also confirmed a new death case in Northumberland County, the 13th county across the county, was linked to the new coronavirus. Nine of the county deaths were related to permanent facilities.

There have been 20 local deaths associated with COVID-19, 13 people in Northumberland, 3 people in Montour and 2 people in Snyder and Union counties.

The Prison Office added three confirmed prisoner cases at USP Lewisburg on Friday afternoon with 50 cases since last week. Due to the prison break, Union County’s 11.8% positive rate was the highest in the state last week, according to DOH.

There have been 122 confirmed cases of virus infection reported from residents or workers in Valley nursing homes.

No deaths have been reported in nursing homes in Snyder, Union or Montour counties.

Statewide, 634 people are being treated with coronavirus in hospitals. A total of 106 of these patients were using ventilators.

As of Thursday, August 6, the state had seen an increase of 5,016 cases over seven days. The previous seven-day increase was 6,228, which shows that new cases in the past seven days have dropped 1,252 cases statewide.