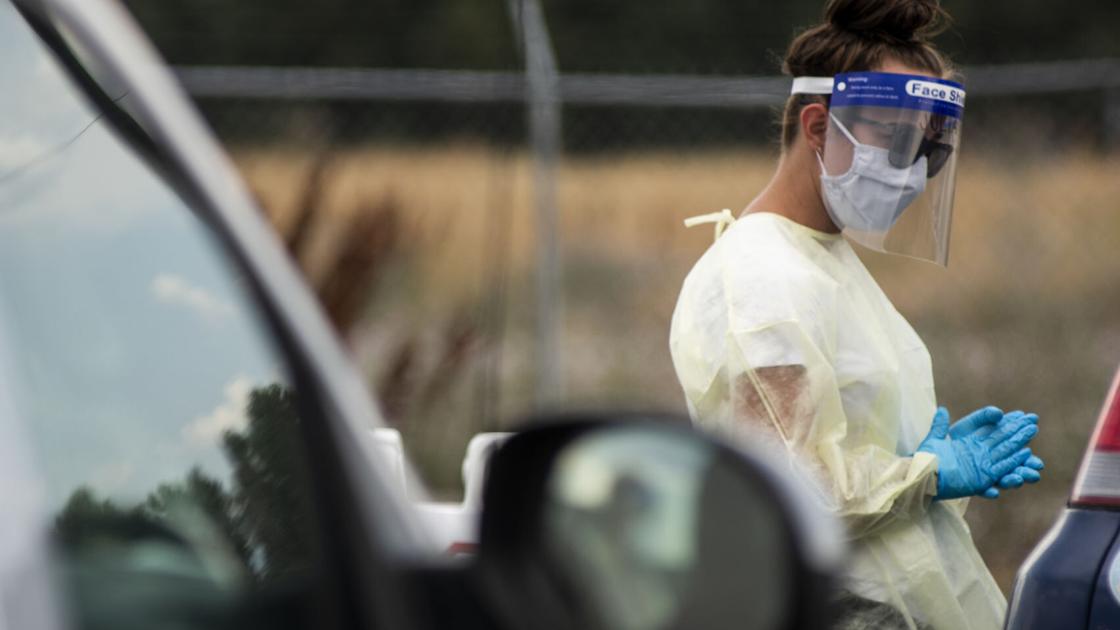 Yellowstone County has reported 30 COVID-19 related deaths, with 16 of them residents of Canyon Creek. As of July 6, county health officials have examined 56 of its 59 residents, along with 40 employees, who tested positive for the virus. During that time, 25 county residents died after testing positive.

When county health officials last reported the death of a Canyon Creek resident on July 23, 45 people lived at the facility and 43 tested positive.

A Facebook page for Canyon Creek, which has not been updated since July 29, provided some daily information on the health of its employees and residents recovering from the virus. According to its latest post, the employees are back to work after recovering.

The county now leads the state in both deaths and active cases, accounting for more than a third of Montana̵

Felton said in a press conference Tuesday that, in accordance with the instructions given by Governor Steve Bullock’s office, any luxury care facility that a resident or employee tests positive will Comply with two tests before accepting new residents. As of July 31, two out of nine centers in Billings with positive cases have completed screening and approved by county health officials.